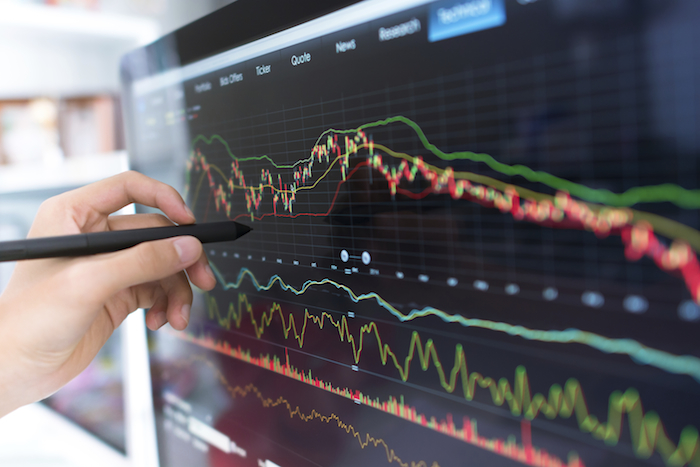 The economy has continued showing signs of economic slowdown with just 126,000 jobs being added this month. This indicates that the labor market is being drawn down by the weak macro-economic performance this year.

The labor force has diminished greatly as the unemployment rate continued to stand at an unsatisfactory 5.5 percent.

The US job market had been showing the fastest sustained growth rate in the last two decades. However, the latest data released this past Friday by the government has constrained the same. This change in the current situation may pressurize the Federal Reserve to rethink its plan of hiking interest rates towards the year end.

The month on month growth has been the lowest since December 2013. This sudden change in the economy has abruptly ended the 12 month Bull Run in which it had added more than 200,000 jobs this March.

Wage growth has shown negligible progress with a meager 7 cents rise compared to the previous month and only 2.1% year-on-year growth. Additionally, the data for the last two months viz. January & February was struck down by 69,000 positions in total.

Perc Pineda, Credit union’s senior economist has made a statement that the economy is going through a rough patch.

The stock markets will not open on the eve of Good Friday.

The economy has already been giving indications of a slowdown for the past few months after a brief period of growth in the middle of 2014. The data released this Friday has put the labor market in line with its financial counterparts.

The freezing weather has forced people to stay indoors and the appreciation in the currency value has eroded profits from exports to a great extent which in turn leads to a cut in the hiring rates. The rolling gross domestic product estimate released by the Federal Reserve Bank of Atlanta has predicted a zero percent growth in the first quarter of the financial year.

AFL-CIO’s chief economist Bill Spring s has stated that the current employment market performance has matched up with the GDP numbers this year. As the growth in GDP slows down, the job market is expected to flatten out as well.

Market analysts have express great concern over the dismal jobs report since it reflects on the state of the overall underlying economy. However, one positive factor is that the markets are far healthier compared to the earlier recovery period. There has been a decrease of 6.6% in the unemployment rate with 3.1 million jobs being added of the past one year. Analysts are of the view that the current slowdown may not last long as it has primarily stemmed from temporary factors such as the weather and resultant dispute amongst the West coast dockworkers.

The secretary of the department of Labor has recommended market players to look at the overall trends rather than worry about short term dips in the growth charts. He commented in a telephonic interview that there was no euphoria during the positive trends over the last few months and therefore one should not be worried over a few months of deceleration.

The trends however, vary a lot among different business verticals. Some of the booming employment sectors like manufacturing, construction and mining have shown a drop in employment rates whilst health and retail have continued their growth story. Professional and business services like accounts and engineering continue to remain strong.

One factor that has not yielded to the current recovery is the average pay. There has been only a merger growth of only around 2% in annual wages which is much below the historic average levels in spite of increase in the absolute employment figures. These statistics have thwarted the basic assumption of economists who had predicted higher hiring competition amongst employers resulting in a hike in payments. However, this is not seen to be the present situation which is an indication of future growth potential and absence of market saturation.

The average hourly pay for workers grew only 7 cents to $24.86 compared to April in which the pay rate was $24.79. However, even this negligible growth has been offset by a decline of 0.1 hours in the average hourly work week.

Federal Reserve chairman Janet Yellen said last week that she foresees a positive change in the coming months and noted a substantial recovery in the overall job recovery. The unemployment rates for the last year was only 6.6% compared to 9.9% percent 5 years ago.

All of this has been achieved in a unique environment of the current fiscal where there has been no change in interest rates. Market experts are unsure whether the hiring and investment rate will slump even if the federal funds rates were to recover to optimal levels.

Yellen has stated that there could be a revision of interest rates in either direction and that markets should be prepared for the subsequent hike. The actual policy decisions remain to be seen as they are largely dependent on how the economy performs in the coming months. Yellen also stated that the tightening of policy could either be upwards or downwards, with the direction or speed depending on the actual and forecasted developments in inflation and real activity.