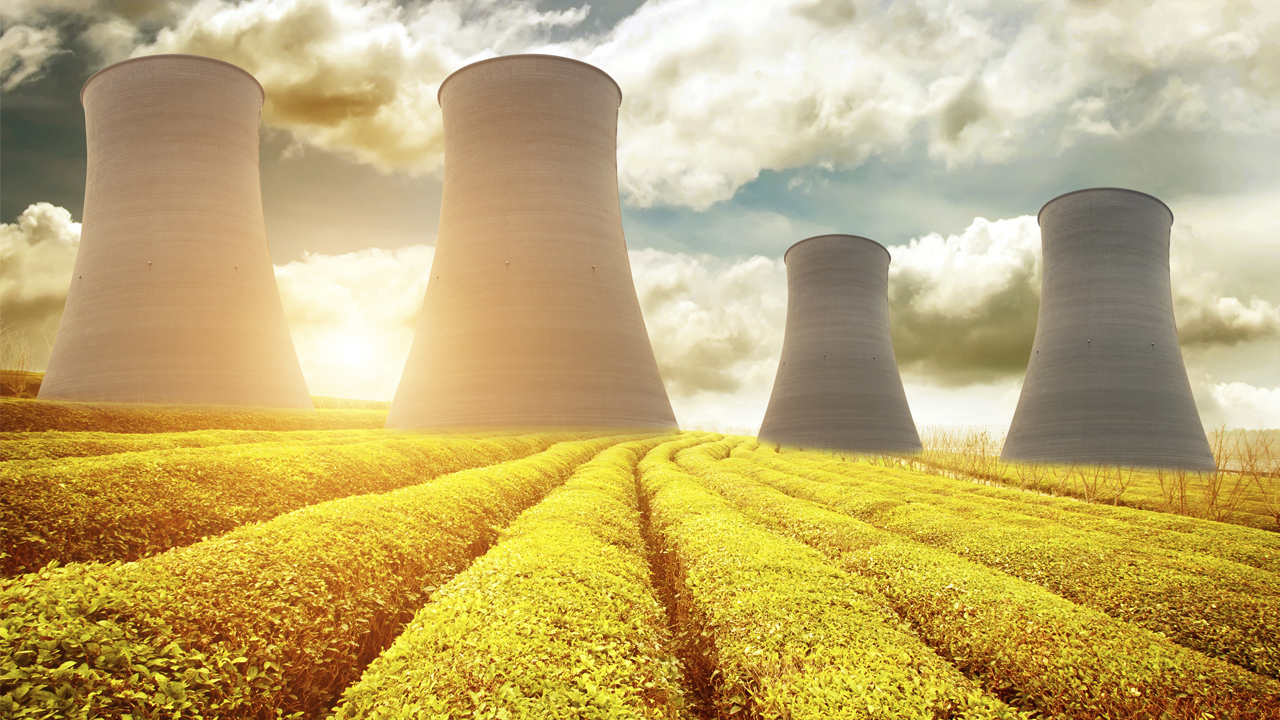 A few Canadian startups are getting serious about finding an alternative to fossil fuels. These are not your typical startups, not focusing on solar or wind but rather nuclear power instead. Renewable power continues to be a hot topic as we continue forward through 2016.  Nuclear power is not the most welcoming source of clean energy when compared to others like wind and solar. The waste it does produce is extremely dangerous and meltdowns have caused catastrophes. But these startups are taking an innovative approach to nuclear power, some experimenting with new fuels as others are looking into a fusion reactor. Fusion is a process where under controlled conditions atoms are fused together where as in fission, atoms are torn apart. Fission is much safer and produces much less nuclear waste than the traditional nuclear power plants of today.

Simon Irish, Chief Executive of Terrestrial Energy, stated,   “We need a game-changing energy innovation,” and he is right.

Terrestrial Energy is looking to develop a nuclear reactor in Canada that will use molten salt, rather than solid nuclear fuel and pressurized water, like standard nuclear reactors. They expect to have their power plant ready within the next decade but no firm date has been set.  Using the molten salt increases the reactors efficiency by up to six times while also producing a third less waste. The system will be much safer than nuclear power plants operating today.  This is not a new concept. The idea of using molten salt for a reactor has been around since nuclear power began but never was able to be developed on a commercial-scale.  Terrestrial has raised $10 million this past month in their first major financing campaign.

“We’re not looking to build a reactor in a laboratory, we’re just taking a reactor design off the shelf, taking it out of national lab, and we’re seeking to commercialize it.” Irish stated. (http://bit.ly/1VzWB64)

Based in Burnaby, British Columbia, General Fusion is also looking into nuclear energy as a means of moving away from fossil fuels but taking a more custom approach to the issues at hand.

As their name suggests, General Fusion is attempting to build the world’s first commercial fusion reactor. They have already raised $100 million from investors including Jeff Bezos, founder of Amazon.com and even oil sands producer Cenovus Energy.  It seems like $100 million would be a great start but compared to the billions the French government has spent developing their fusion plant, $100 million is just a drop in the bucket.  However, General Fusions innovative approach may let them succeed in their mission while using far less money. The company has designed a generator that uses 200 synchronized pistons which hit a plasma-filled metal sphere at the same time.  This sends a shock wave through the sphere and plasma which then will force atoms together.

If they succeed in developing an affordable fission reactor, General Fusions will completely revolutionize the energy industry. Not only would creating a commercial fusion reactor be incredible, but with their promise to substantially cut the costs of producing, the reactor will have a lasting impact on the future of energy production as well as the world.

Based in Toronto Canada, Thorium Power Canada Inc. is also looking to work with tried and true technology that has been around for decades.

Thorium has a different approach when it comes to developing their nuclear reactor. They are developing a reactor that works with solid pellets of thorium rather than uranium or molten salt. This concept would allow for them to create small modular plants which is much more affordable than a large-scale nuclear reactor.  Also, this thorium based reactor would give countries that don’t have a natural supply of uranium, the ability to start their own clean power programs.  Paul Hardy, Thorium’s senior VP of business development stated “Our cost base is now a third the cost of conventional uranium reactors, which puts us in the same sort of wheelhouse as natural gas, somewhat clean coal, or oil,”

All of these companies are incredible examples of innovative thinking aimed at solving one of the world’s most difficult problems. Even with all of these bright minds focused on the same issue, they are all taking a very different approach. Each one of their unique designs have their strengths and weaknesses.  For example, Terrestrial Energy’s salt reactors are much more efficient than standard reactors but molten salts can be extremely corrosive and difficult to handle. General Fusion is ambitious to get fusion started when so many others have failed, fusion energy has been promised for so long with no breakthroughs as of yet. Finally, Thorium Power Canada Inc. has their own, new design for a much safer nuclear reactor but this safety feature, continuous prodding to keep the reaction going, creates entirely new challenges.

We hope they all find a way to deliver the promises they are putting forth but when it comes to nuclear power, nothing comes easy.

Stabilizing Crude Oil Could Still Be Out Of Reach