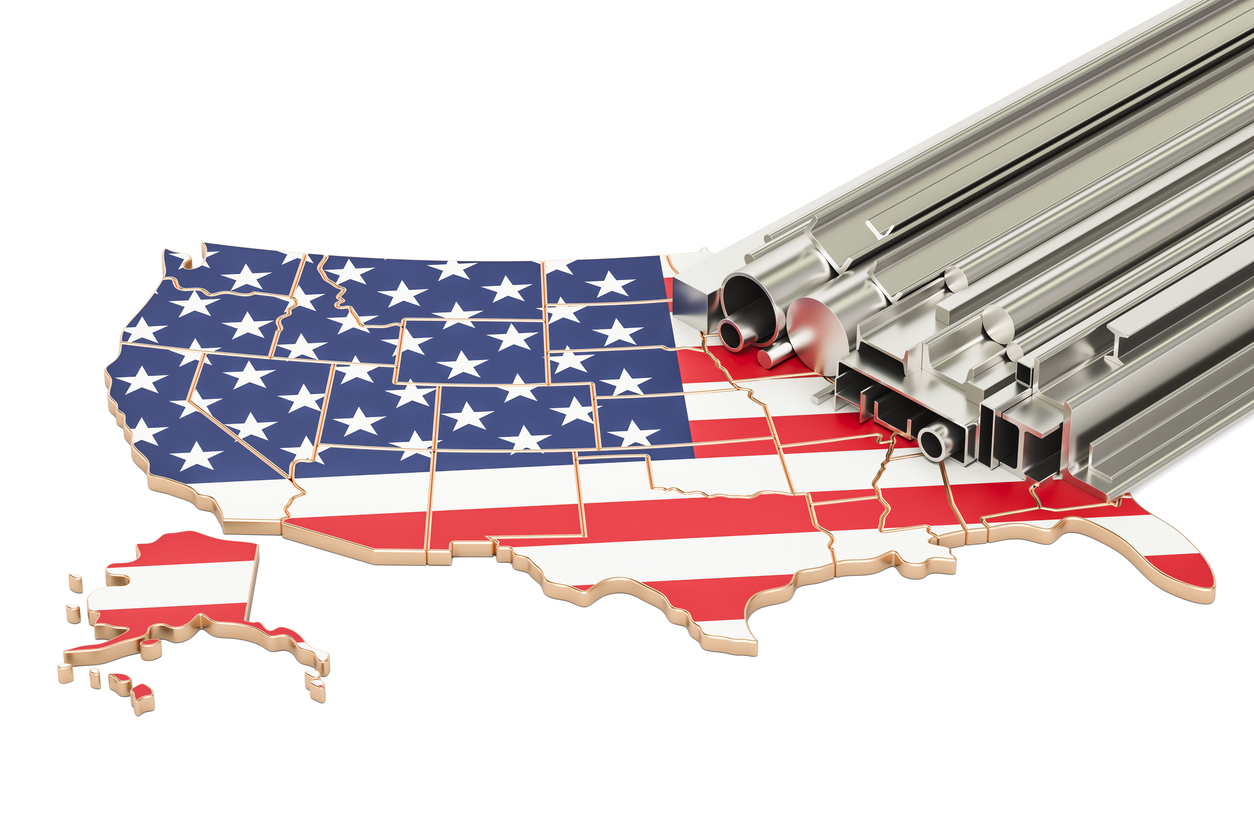 With manufacturers like Frigidaire, Bridgestone Golf, Georgia Pacific, and Gulfstream located within the state, Georgia ranks high on best places in America to work in manufacturing. According to Forbes, the share of manufacturing jobs in the local economy came in at 6.1% and as the U.S. manufacturing industry continues to expand, manufacturing employment is expected to rise along with it. The Bureau of Labor Statistics found that in October in 2017 there were over 387,000 individuals working in the Georgia manufacturing industry. This makes an impressive chunk of the over 12.3 million Americans employed in the industry.

General Motors, Ford, Chrysler, Dow and Johnson Controls are just a few of the behemoth manufacturers that are proud to call Michigan their home. Known well for their automotive manufacturing industry, that’s not the only thing that put Michigan on the map as an industry powerhouse. Fabricated metal products, machinery, food and beverage manufacturing are all important sectors that help drive the local economy forward. With over 603,000 manufacturers employed in the state, Michigan earned their spot as one of the best manufacturing states. With so much opportunity, Michigan is sure to remain a manufacturing leader for years to come.

Ranking in at number 4 for best states for business, Electrolux, Volkswagen, Nissan, Eastman Chemical and Boeing took up shop in the great state of Tennessee. The states total output from manufacturing was $48.39 billion in 2014 with an average annual compensation of $66,431. Tennessee employees around 345,000 manufacturers and has been growing since 2010. Across the country, manufacturing is steadily moving forward and Tennessee is poised to embrace this growth and capitalize on the expanding industry. It’ll be exciting to see how Tennessee’s manufacturing industry performs as time goes on.

AccuTrex, BASF, Boeing, BP, Bridgestone Tires and Cummins are a few of the manufacturing leaders that left their mark on South Carolina. The state employees over 247,000 manufacturers and employment have been on a steep incline since January of 2010. Manufacturing employment in the state has almost completely recovered since the dramatic decline experienced in 2008. This incredible recovery earned South Carolina a spot on the list for the manufacturing states and with American manufacturing expected to grow, employment might even surpass pre-2008 levels.

A Role Model for Women (and men) in Manufacturing