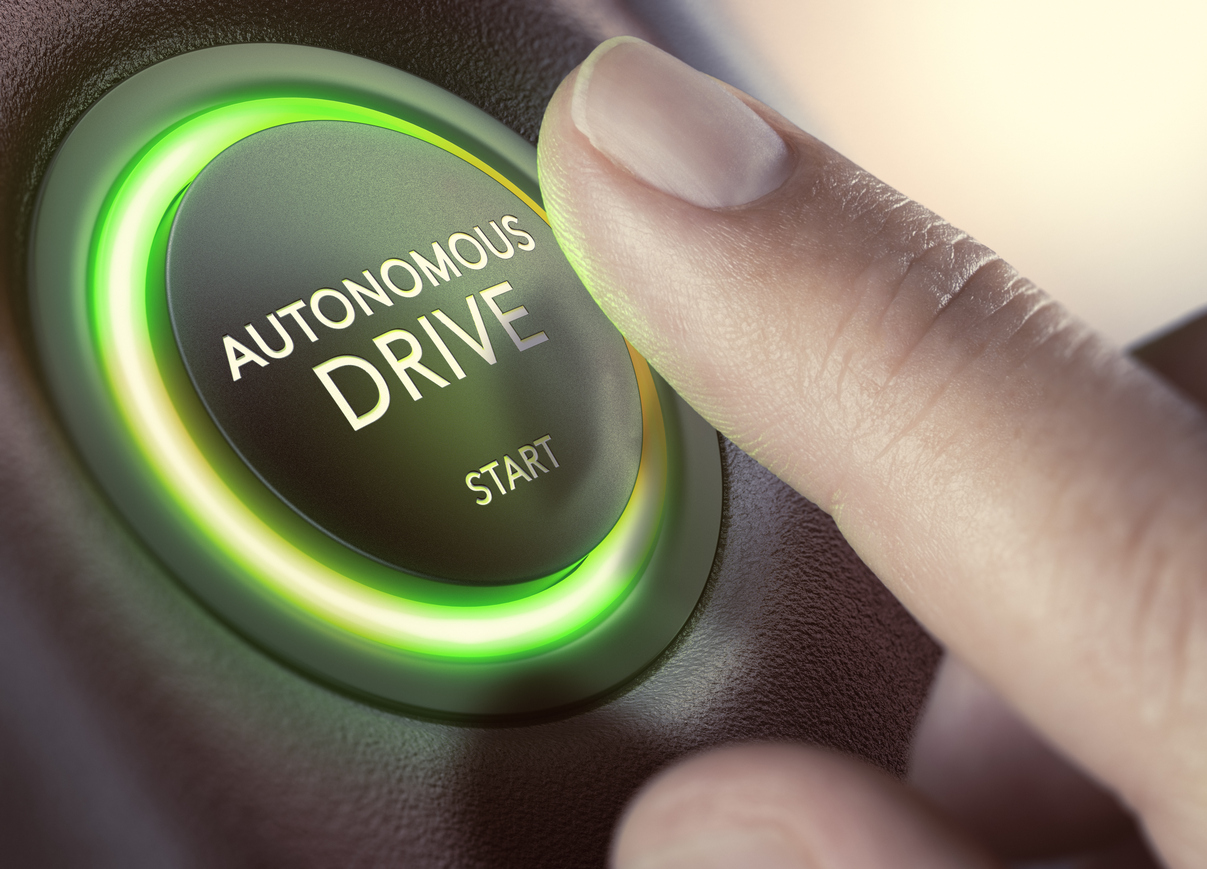 Toyota certainly has faith in the future of autonomous vehicles with a new $500 million investment in Uber’s self-driving program. The car manufacturer has also pledged to work closely with their researchers/engineers and provide vehicles for the company to test on. Uber will be retrofitting Toyota Sienna minivans with its autonomous driving technology, which will enter street tests in 2021.

This move secures Toyota’s spot in an industry that is growing very quickly and is being pursued by a number of different companies around the world. On top of the automaker’s announcement, four of their suppliers announced that they were partnering to develop the foundation software that will go inside the vehicles.

“This agreement and investment marks an important milestone in our transformation to a mobility company,” Shigeki Tomoyama, the president of Toyota Connected Company, said in a statement. (https://cnnmon.ie/2wrRlg0)

Both automakers and tech companies are trying to figure out how to change car ownership into mobility as a service. This has led to a variety of different partnerships throughout the industry like Waymo’s deal with Jaguar and Chrysler. Many in the automotive sector are starting to see the benefits of these symbiotic relationships and there are sure to be more partnerships in the near future.

The deal between Toyota and Uber was announced on Monday (8/28/18) and builds on a partnership that was set back in January at CES 2018. At the conference, the two companies announced the e-Palette, a conceptual autonomous vehicle that they said could be used for delivery services as well as ridesharing.

“Our goal is to deploy the world’s safest self-driving cars on the Uber network, and this agreement is another significant step towards making that a reality,” said Uber CEO Dara Khosrowshahi. (https://bit.ly/2BSROOr)

This latest investment in Uber’s self-driving program helps get the company back on their feet after they were rocked by a lawsuit from Google and the death of a pedestrian in Arizona in March. Any R&D efforts that Uber was running in Arizona were shut down in May and they only recently returned to the streets in Pittsburgh, Pennsylvania. Although, they have not yet resumed tests on their autonomous mode.

While this technology will certainly change the future of travel more needs to be done to relieve the public’s concerns around the technology and engineers need to refine the safety systems in the vehicles. For more on self-driving technology and automotive manufacturing keep on checking back with us here at Manufacturing Talk Radio.

Autodesk’s Brickbot Learns to Assemble LEGOs on Its Own