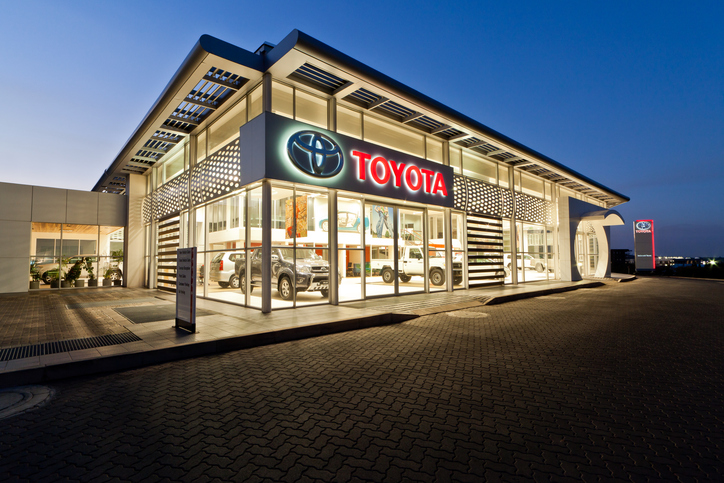 best website builder Japanese auto manufacturer Toyota announced that it would be investing an additional $170 million in their assembly line at Blue Springs, Mississippi, which builds their Corolla sedans. The funds will be used primarily for upgrades and hiring 400 additional workers. Earlier this year Toyota had committed to investing $10 billion in the United States in the next five years and announced on April 26th that it had already invested $4.3 billion in upgrading and increasing its other US manufacturing facilities. This includes the addition of new facilities like their training and visitor center which would cost $10 million.

At present the facility at Blue Springs has a capacity of 170,000 cars per year. Though the demand for this vehicle class is decreasing at present, Toyota spokeswoman Kathryn Ragsdale said that they are confident the new redesign of Corolla, due in 2020, will boost the demand for the vehicle. The Blue Springs assembly line will be upgraded later in 2018 to increase production capacity. The company is also moving production of RAV4 SUV and Corollas from its plant in Cambridge Ontario, Canada to its facility in Blue Springs.

Corolla production was originally supposed to be moved to Mexico, however it was later decided that the Mexican facility would be used to manufacture trucks and the Mississippi and a Huntsville Alabama facilities (being built with Mazda) would be used to build Corollas for the North American market. At present the Mississippi assembly plant, which started operation in 2011, employs approximately 2000 workers.

Starting salaries will start at $31,000 and after working for two years, the workers will be given the option to become direct Toyota employees. Toyota has a total of 1500 direct employees at the Blue Springs plant and the wages for these employees vary from $36,600 to $53,600. The State government also claims that Toyota, which has invested $1.16 billion in the facility, is eligible for reduced property tax and rebates in the income tax paid by workers. However only workers with wages of more than $41,000 are eligible for the rebate, so workers who make less money do not qualify for the rebate.

The upgrade at the Mississippi plant will incorporate Toyota’s new engineering system called Global Architecture, which allows Toyota to use the same components among different models and to shift production to more popular vehicles faster, increasing efficiency and boosting profits. Government officials like Governor Phil Bryant, who visited the manufacturing plant have welcomed the additional investment and jobs created in the state, and hopes to attract more automotive part suppliers to set up manufacturing to supply the Toyota factory.