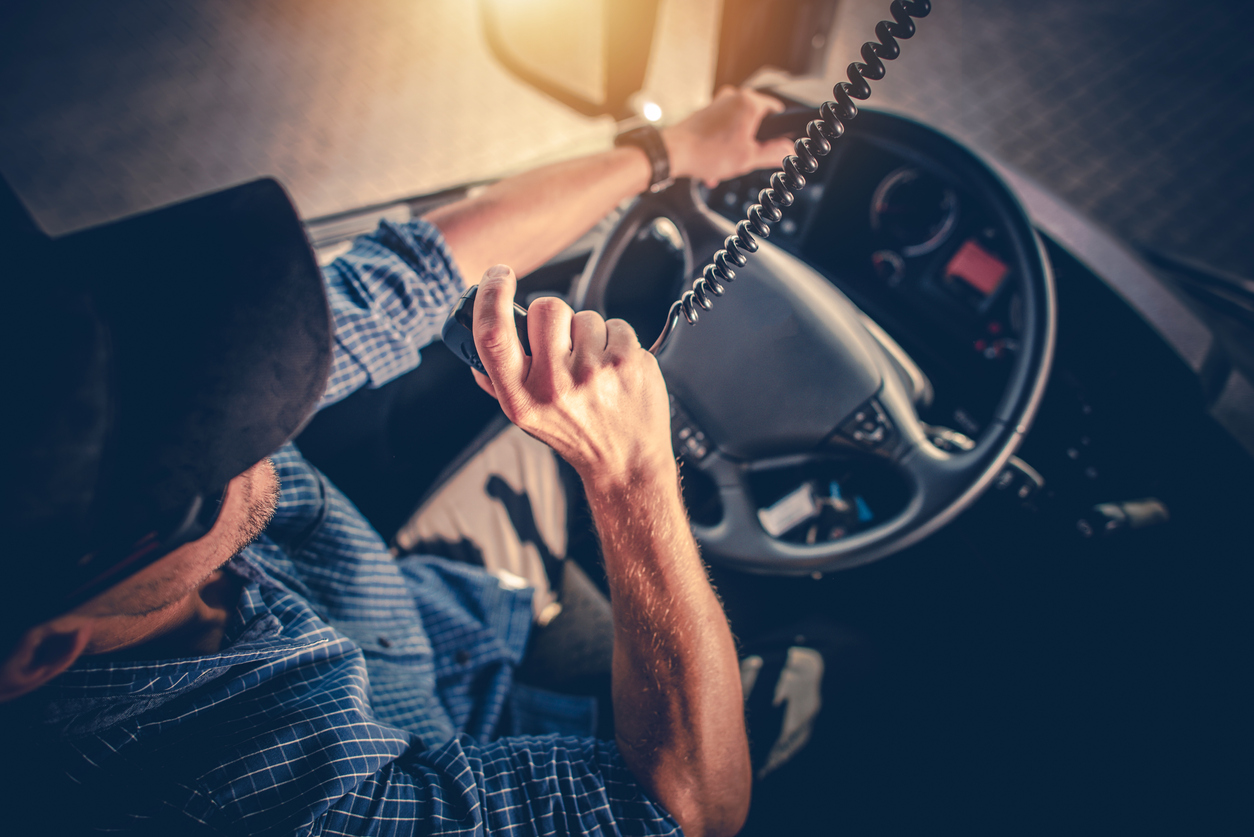 The Bureau of Labor Statistics reports that transportation jobs increased yet again in November after substantial gains in both September and October. 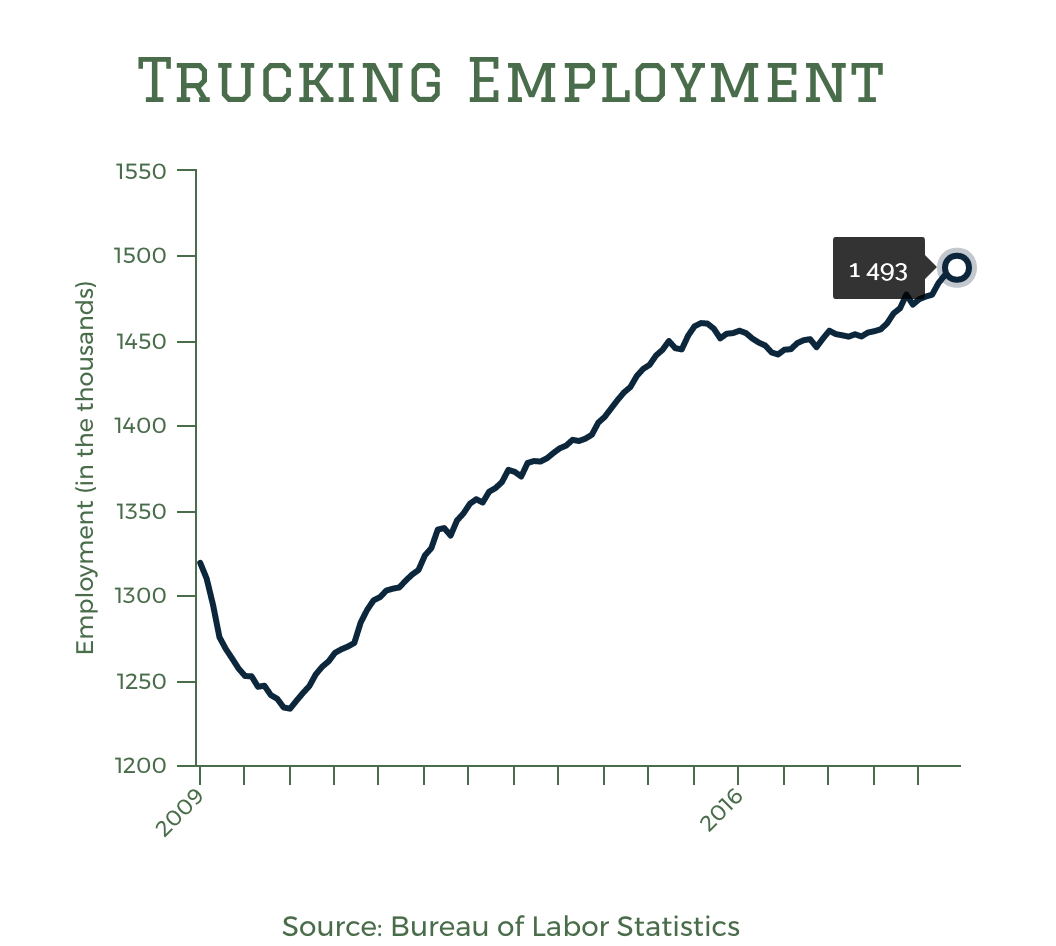 The trucking subsector saw an increase of over 4,500 jobs in November, putting total trucking jobs up almost 33,000 for 2018. Couriers and messengers account for the largest group with almost 10,000 jobs added. Warehousing/storage jobs increased by over 6,200.

Despite the positive numbers, trucking companies are still struggling to fill the driver shortage. 85% of the 519 trucking companies that participated in a survey by the National Transportation Institute indicated the despite increased wages and incentives they are still having difficulty attracting enough new drivers to meet their needs. Dan Wirkkala, CEO of Smokey Point Distributing, a trucking company located in Arlington Washington indicated that in an effort to retain existing drivers, many will receive bonuses of over $20,000 this year. This has helped him keep current employees but surprisingly has failed to attract enough new drivers to fill the empty seats.