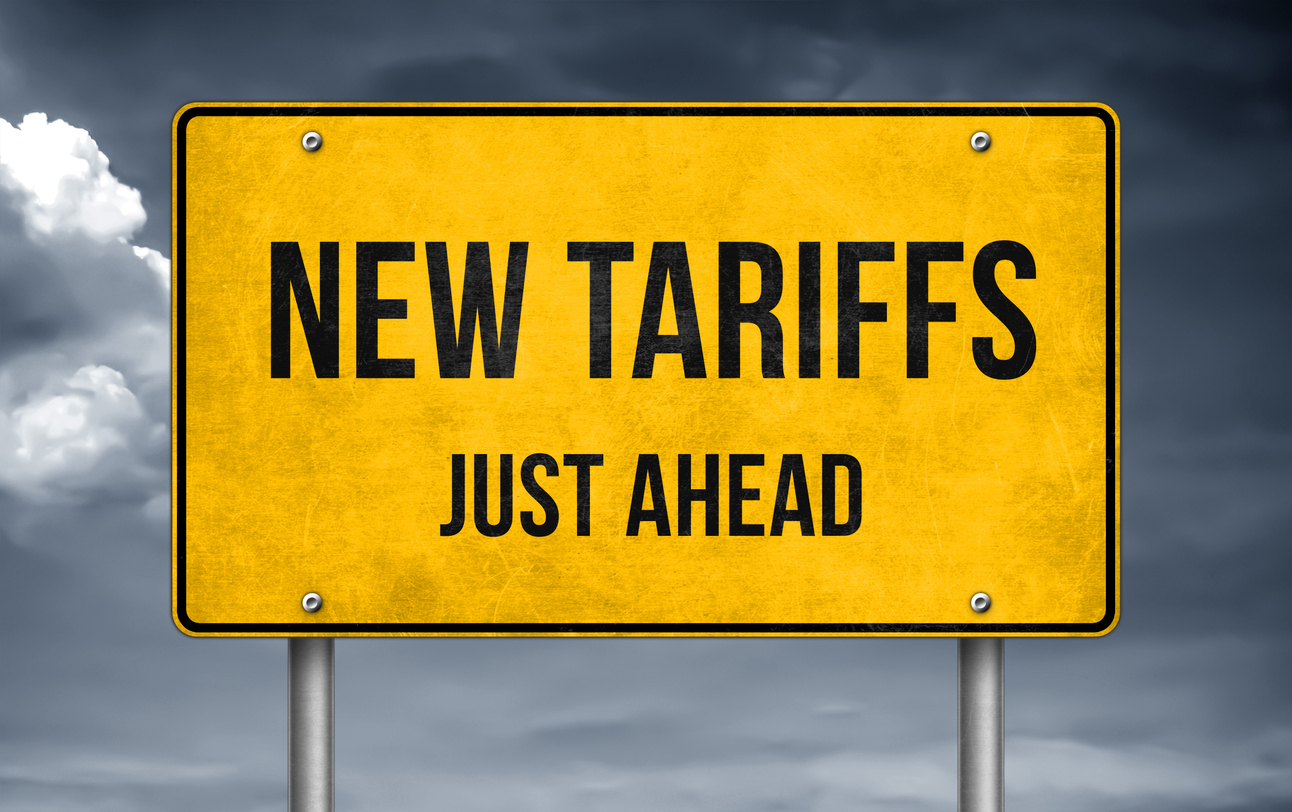 In a move that surprised everyone, President Trump announced Monday via Twitter (how else?) that he would be imposing metal tariffs on both Brazil and Argentina. The tweet read in part “Therefore, effective immediately, I will restore the Tariffs on all Steel & Aluminum that is shipped into the U.S. from those countries.”

Back in 2018, the U.S. exempted Brazil and Argentina from the barrage of metal tariffs handed out by the Trump administration. In May of that year, the U.S. announced that an agreement had been reached with the two South American nations that included limiting their shipments of raw materials, including steel and aluminum, to an agreed-upon amount every year. Brazil at the time expressed some concern that the deal wasn’t 100% finalized, but things appeared to be working in a mutually agreeable fashion for the time being.

Monday’s tweet comes on the heels of the announcement by the U.S. of aggressive tariffs on French goods including levies of up to 100% on $2.4 billion of French imports.

The Brazilian tariffs appeared to catch everyone off guard, including Brazil’s conservative populist president, Jair Bolsonaro. When asked about Trump’s tweet, President Bolsonaro appeared befuddled. “Aluminum?” he asked the reporters, “If that’s the case, I’ll call Trump. I have an open channel with him.” In the past, Bolsonaro had made great efforts to strengthen ties with Brazil. He appeared completely blindsided by the announcement.

Dante Sica, Argentina’s minister of production, seemed equally confused. “I was in Washington last week, and I talked to a lot of people, and there was no sign whatsoever that there would be any kind of change,” he said.

While it’s clear no one saw it coming, it’s unclear what prompted the move. Last week the Brazilian currency, the real, hit a record low against the U.S. dollar. Experts on both sides have rejected the implication that Brazil and Argentina are intentionally manipulating their currencies despite currency movements that have made Brazilian and Argentine goods cheaper to purchase abroad. This fact is particularly important for the agricultural sector and the never-ending U.S. – China trade war.

As of now, the White House had not made any formal announcement of the proposed tariffs.

Episode 387: Building A Holistic Strategy For Dealing With Tariffs