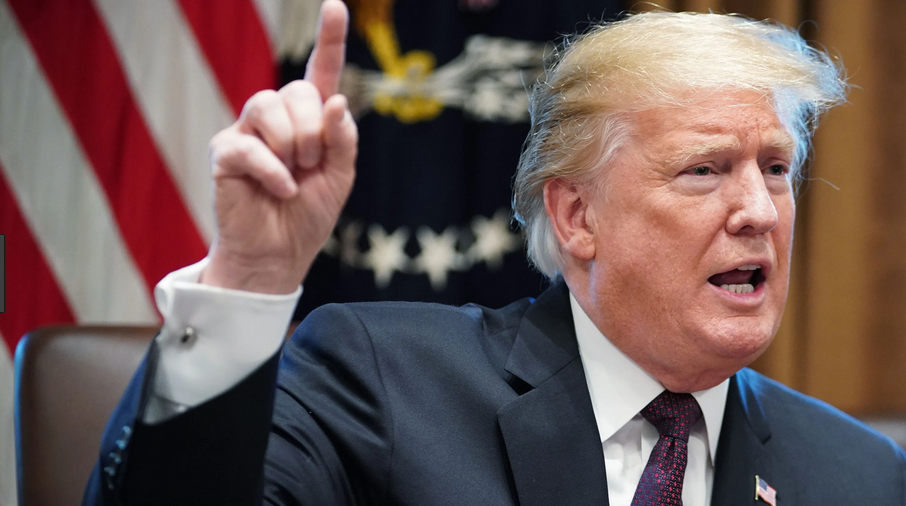 Trump Looks To Weaponize Tariffs On The Heels Of Mexico Deal

President Trump appears energized by the swift success of tariff threats against Mexico last week. In an interview with CNBC, the President commented “People haven’t used tariffs, but tariffs are a beautiful thing when you are the piggy bank, when you have all the money. Everyone is trying to get our money.”

The Mexican tariffs, which would have imposed a 5% tax on all Mexican imports sent leaders and businesses on both sides of the border into panic mode, particularly the auto industry which viewed the proposed tariffs as the worst possible scenario for an already beleaguered industry. The unthinkable was averted over the weekend as Trump dropped the tariffs as part of a bilateral deal with Mexico on immigration and, to a lesser degree, agriculture.

The President has stated that the success of the Mexican tariffs prove his strategy with China is sound and will (eventually) work. “The China deal is going to work out. You know why? Because of tariffs. Because right now China is getting absolutely decimated by countries that are leaving China, going to other countries, including our own,” said Trump.

The President went so far as to say businesses would “move out” of both China and Mexico and take their businesses to the United States rather than try to compete under his tariffs, adding that “China is going to make a deal because they are going to have to make a deal”.

While the success of the Mexican tariffs is good optics for the Trump administration, the proposed tariffs were not popular with many businesses in the U.S. as they would have caused difficulties for American companies as well, much in the way the China tariffs have hurt farmers and other businesses here in the U.S., especially in Texas. Retaliatory tariffs have done serious damage to the administrations’ credibility in states like Texas and Michigan. Michigan imported $56 billion of products from Mexico last year, second only to Texas.

In a column on CNBC, Atlantic Council CEO Fred Kempe wrote, “It remains to be seen — in Mexico, China and beyond — how much Trump will gain through his unique willingness to use economic weapons. What’s clear already is that friends and rivals are more interested than ever before in exploring alternatives to the U.S.-dominated system.”