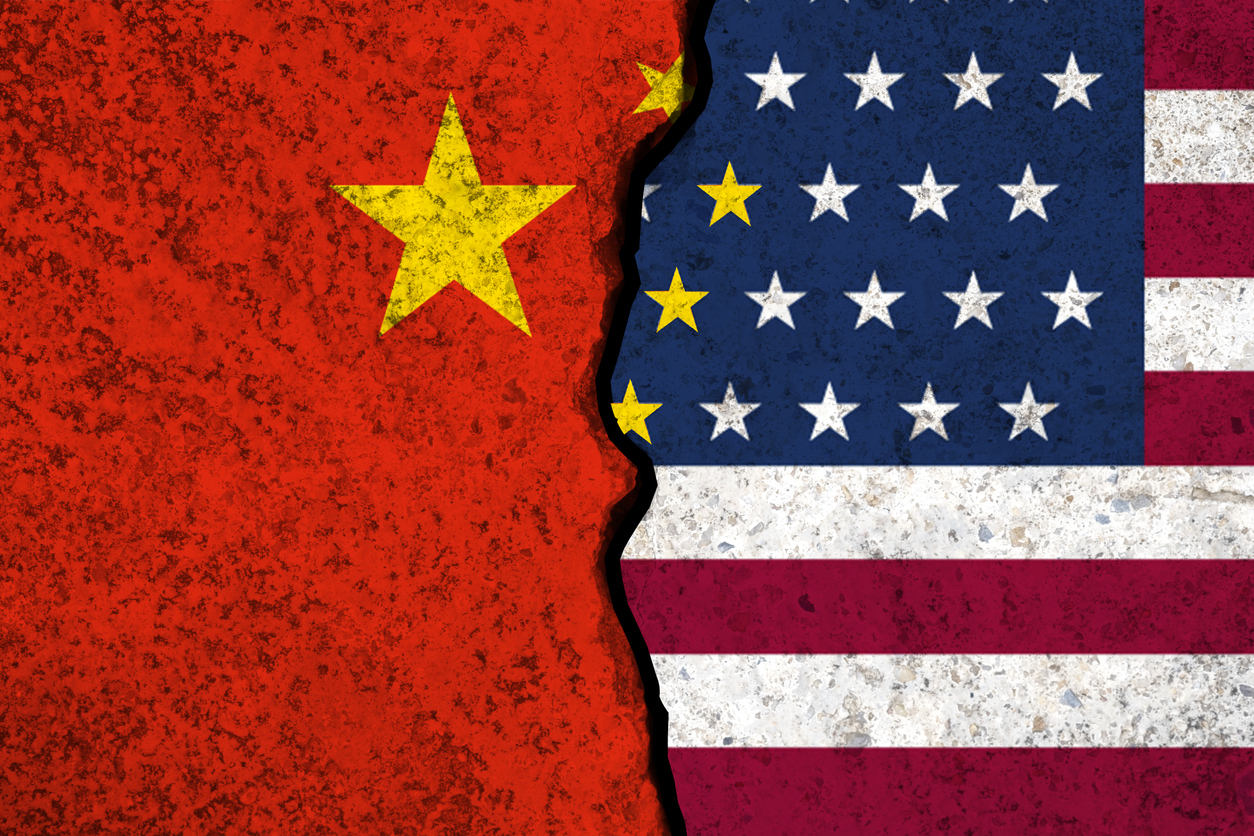 Since 2018, the Trump administration has been engaged in a trade war with China, due to disputes over issues like Chinese tech companies posing threats to American national security. These issues have continued well into and throughout 2020, and even as his term is set to end soon, the President is still taking steps to bolster his stance against China.

On Monday, the administration strengthened their November executive order which prevents U.S. investors from buying securities of potentially Chinese military-controlled companies. This comes after several American agencies were in disagreement over how tough they should be when implementing the order. The Treasury Department published new guidance which clarified that the order would apply to exchange-traded funds and index funds, along with subsidiaries of Chinese companies that have been designated as being owned or controlled by the Chinese military.

According to reports by Rutgers, the Treasury Department was actually trying to push for a less-strict interpretation of the order but was facing stiff pushback from the State Department and Department of Defense. In particular, the Treasury Department wanted to exclude Chinese companies’ subsidiaries from being included as part of the order. As it stands now, the executive order will bar new security purchases of 35 Chinese companies that are allegedly owned by the Chinese government, beginning in November 2021.

With the new guidelines, the Treasury Department states that the measures of the order apply to “any subsidiary of a Communist Chinese military company after such subsidiary is publicly listed by the Treasury.” Some of the companies currently included are oil company CNOOC Ltd and Semiconductor Manufacturing International, which is China’s top chip manufacturer. The Treasury Department also plans to list publicly traded entities that are 50% or more owned by a Chinese military company or are controlled by one.