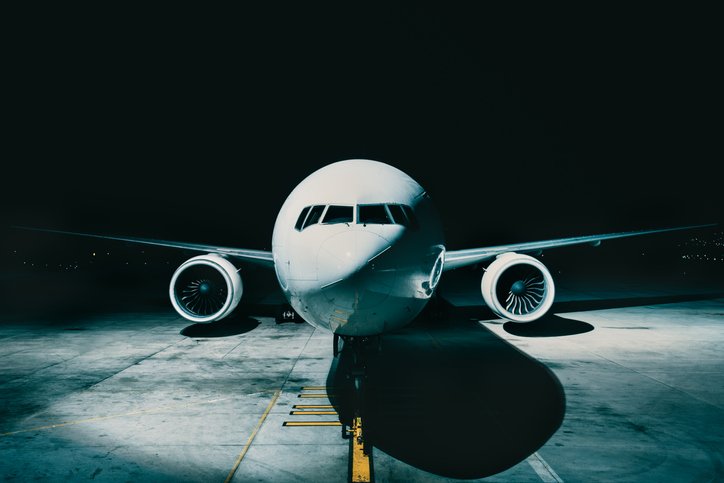 U.S. Airlines Lose Money For First Time In Years Due To Pandemic

Airline companies in the U.S. have been experiencing serious issues as airline travel has dropped by 95% due to the COVID-19 pandemic. The first quarterly reports give some insight into how airliners are faring, and what can be expected in the immediate future.

Delta’s CEO Ed Bastian stated on Wednesday that the company’s first-quarter results appear to be a staggering 90% less than expected. The company reported a $534 million loss for the quarter, the first time this has occurred in five years. Bastian expects it could take the company two or three years to recover, and that they “should be prepared for a choppy, sluggish recovery even after the virus is contained.”

United Airlines also reported a $2.1 billion pretax loss at the end of March. Meanwhile, American Airlines also posted a 90% decrease in first-quarter revenue, much like Delta. However, CEO Doug Parker has taken a more optimistic viewpoint, believing this is as worse as it’ll get for the airline industry.

However, according to a recent survey by the International Air Transport Association, nearly half of travelers in 11 different countries will wait around a month or two before flying even after the disease is contained. 28% will wait 6 months or more. Only 14% stated they would fly right away, which is down from 22% who claimed the same back in February.

In an effort to help the industry, the U.S. government agreed last month to dedicate $50 billion in aid. Half of this comes from a mix of grants and loans focused on paying the nearly 750,000 workers of these companies. These funds come along with requirements that companies not furlough or cut the pay of employees up through September 30th. Still, most in the industry are expecting a rough road to recovery, as they’ll need to both convince passengers it’s safe to fly and deal with an expected post-pandemic recession cutting travel demands.