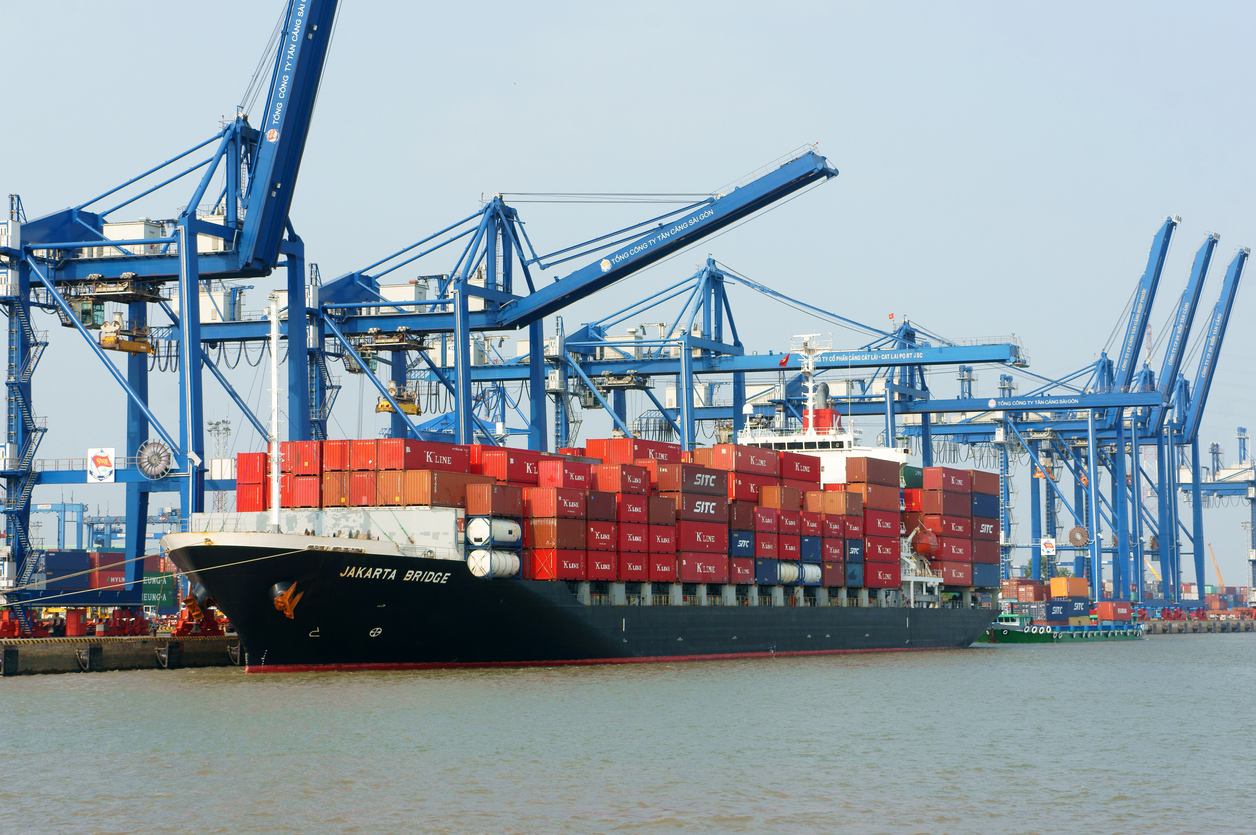 Earlier this week we published an article on the benefits reaped by Vietnam from companies shifting production to their country to escape the U.S. tariffs on products manufactured in China. Yesterday the U.S. Commerce Department imposed duties of over 400% on steel imported from Vietnam to the U.S.

The Commerce Department said certain steel products forged in South Korea and Taiwan were being shipped to Vietnam in an attempt to “neutralize” their country of origin. The products in question were stainless and cold-rolled steel parts that received minor processing, such as rough machining, then shipped to the United States as products of Vietnam. The practice of routing products through a country without tariffs is not a new idea. Rob Carnell, Asia Pacific chief economist at ING Bank said, “It’s a no-brainer. You increase the cost and people are going to try and find a way to avoid it. It’s human nature.”

President Trump was not amused. In what is clearly a precursor to this weeks tariffs, last week he referred to Vietnam as “almost the single-worst abuser of everybody” when asked about the possibility of imposing tariffs on Vietnam.

No doubt these new tariffs will hurt the Southeast Asian nation. Chang Shu, chief Asia economist for Bloomberg said, “The tariffs will hurt Vietnam, among the few countries that have benefited from trade tensions between the U.S. and China. More significantly, the widening range of countries coming under tariff fire from the U.S. is likely to further hurt investor sentiment at a time when the global economy is weakening.”

Vietnam has indicated they are taking strong measures to crack down on Chinese manufacturers attempting to circumvent tariffs by routing their products through their country. The U.S. Embassy in Hanoi issued a statement that they are in talks with Vietnamese authorities and they remain hopeful that “Vietnam will take steps in the near term to address our concerns in a constructive manner.”

Vietnam is not alone in playing host to countries looking to reduce the impact of tariffs on Chinese goods. U.S. Customs and Border Protection is currently investigating six American companies for attempting to evade anti-dumping tariffs, including one for misclassifying carbon-steel pipe fittings made in China and routing them through Cambodia.