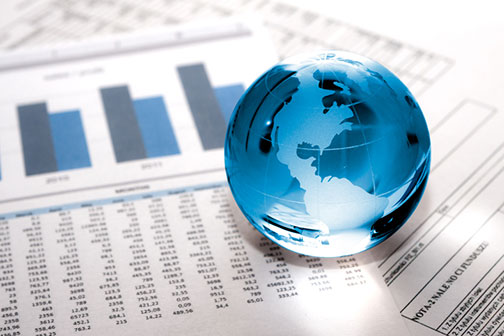 U.S. Leads in Global Economic Expansion, According to March Report

With one year having passed since the Covid-19 pandemic began in the U.S., many are curious as to what the economic trajectory of the country looks like. This is especially important for gauging how effective the economic recovery efforts taken by the government have been. Now, a new March report from IHS Markit shows just how well the U.S. is performing compared to four of its main contemporaries.

Based on the information gathered in the report, the U.S. currently is outperforming the U.K., the E.U., and Japan. Business activity in the U.S. rose sharply at the end of the first quarter, with an average of 59.1 Services Purchasing Managers’ Index (PMI). This is the best performance that the economy has seen since the third quarter of 2014.

The U.K. also saw some rather impressive growth, with economic activity rebounding after two months of contraction. The composite PMI for the month jumped from 49.6 to 56.6, with an average for the first quarter of 49.2. The E.U. saw its first expansion of business activity since last September, with much of the growth being driven by Germany, rising to 52.5 in February. Japan was the only nation that lagged in terms of growth, rising by only .1 in March to 48.3 PMI with a quarter average of 47.9.

Interestingly, when it came to manufacturing in particular, the U.S. actually saw the weakest expansion since last October, settling at around 55 PMI. While this was higher than Japan and close to the U.K., it was still behind the E.U. However, this slowdown is believed to be only temporary, as it seems to be caused by the record-high amount of supply disruptions that occurred last month. Encouragingly, new orders increased at their highest rate since mid-2014, which bodes well for future output once these supply issues are sorted.

Episode 532: Cliff Notes on the Global Manufacturing Picture for March 2021