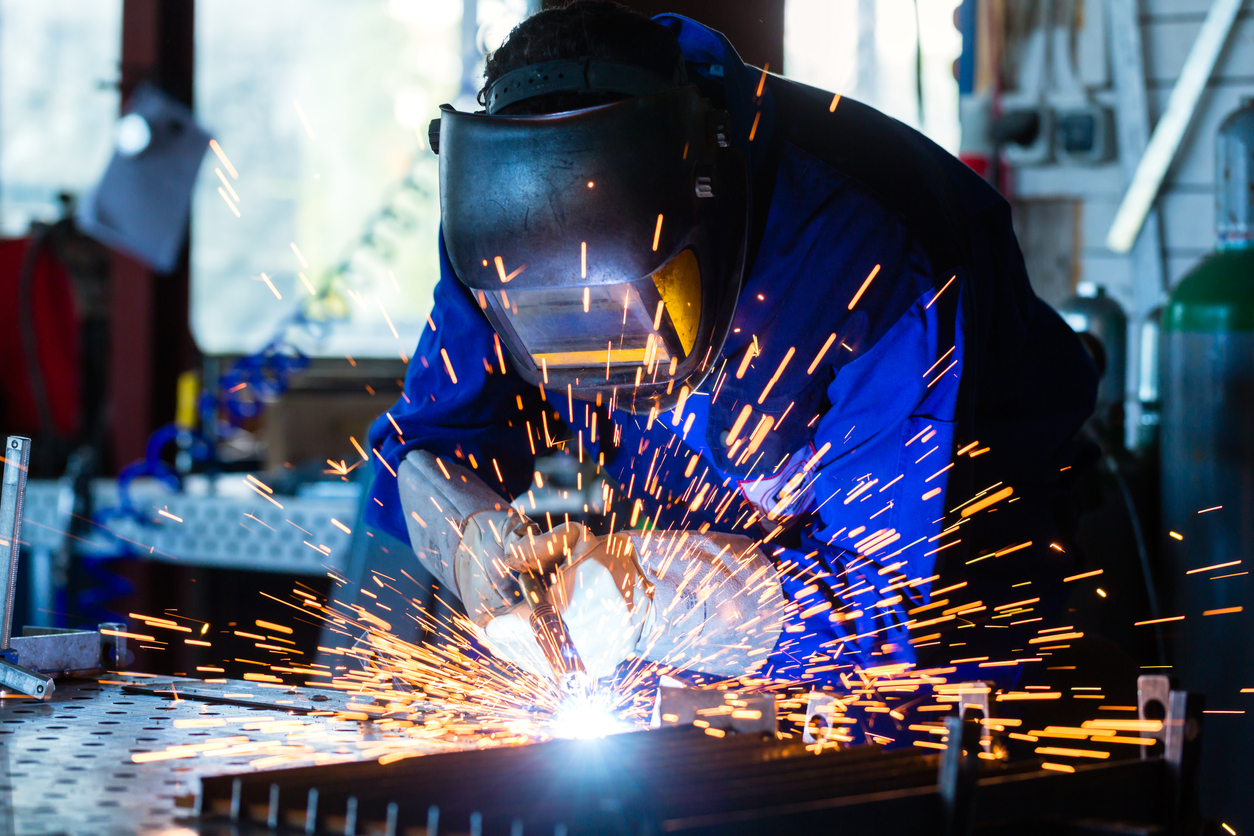 After months of languishing in tariff purgatory for the past six months, the U.S. manufacturing sector is once again showing signs of growth.

As reported exclusively on Manufacturing Talk Radio, the Institute of Supply Management’s Manufacturing Index rose to 50.9%. Any number of 50% or above indicates manufacturing industry growth, below 50% indicates a contraction. The index has been in contraction since July of 2019. Last month’s number (December) was a disappointing 47.8% and according to a survey conducted by MarketWatch, analysts predicted the index to come in at 48.5%.

While the jump into expansion surprised most, all the signs were there prior to Monday’s report. A perceived thawing in U.S. China Relations was seen as a small step in the right direction, with China agreeing to import more U.S. commodities this year and to get a better grip on the theft of intellectual property. The U.S., in turn, has agreed to not levy further tariffs on almost $160 billion of Chinese electronics and toys imported by the U.S.

Another shot in the arm for U.S. manufacturing was the House of Representatives bi-partisan passing of an updated version of the 25-year-old NAFTA, which economists including Manufacturing Talk Radio contributor Chris Kuehl, Managing Director of Armada Corporate Intelligence, agree will prove to be a favorable development for U.S. manufacturers.

One possible cloud on the horizon is the dreaded coronavirus, which was not on anyone’s radar when the reporting for this month’s ISM report was conducted. Analysts are keeping a close watch on developments as many nations decide to close themselves off from China until the virus in at least contained, if not eradicated. Manufacturers such as Nike and Apple have expressed concerns. Auto manufacturer Hyundai motor Co. has had to idle all seven of its manufacturing facilities in South Korea due to a lack of parts from China. Airbus did the same for one of their factories in China. Even Tesla has had to halt production at its brand new Shanghai factory.

Fingers crossed the coronavirus does not rain on U.S. manufacturing’s parade. We’ll keep an eye on this developing story. Don’t forget to listen to the Institute for Supply Management®’s Report On Business® Series on the first business day of every month for an exclusive look inside this critical industry report at mfgtalkradio.com