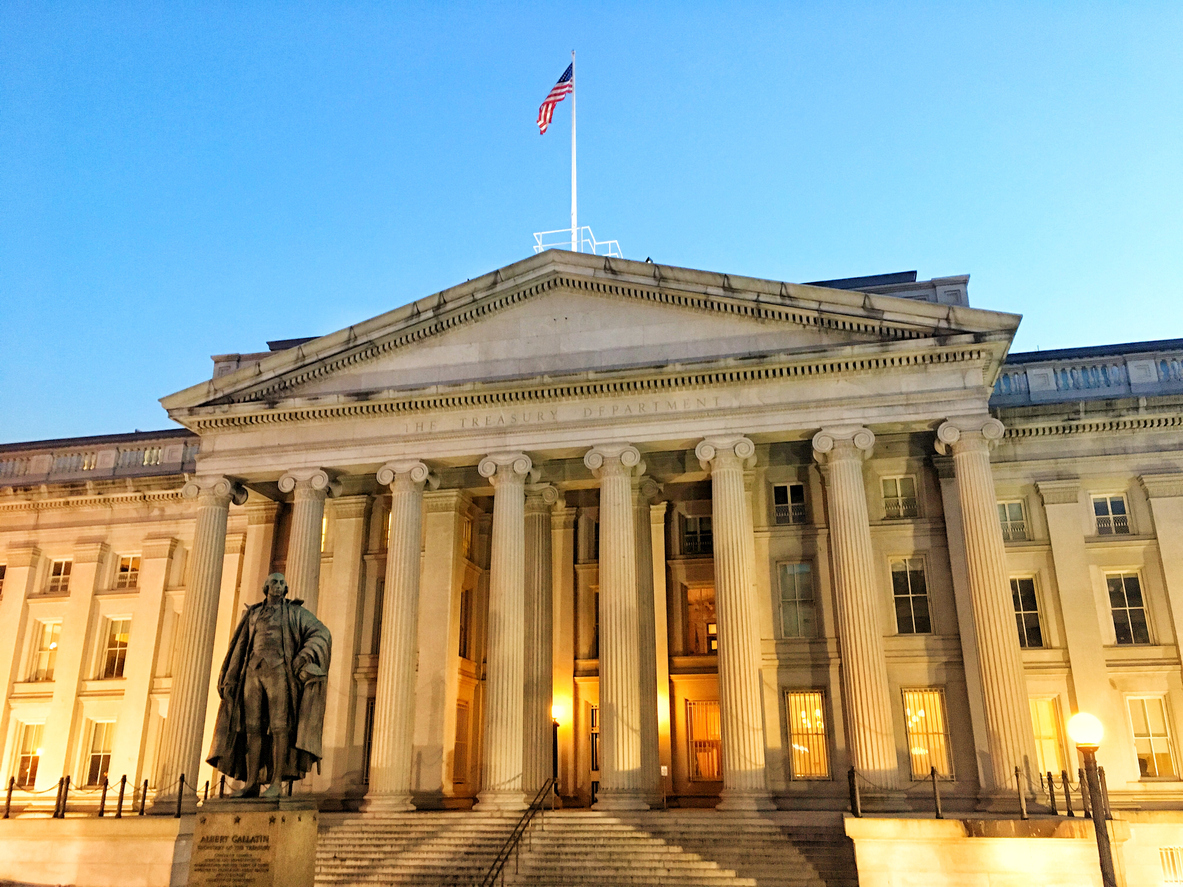 In a rare move, the U.S. Treasury Department has officially labeled China a currency manipulator. After the People’s Bank of China allowed their currency to drop to the lowest level in over a decade, the Treasury Department issued a statement that read in part, “In recent days, China has taken concrete steps to devalue its currency, while maintaining substantial foreign exchange reserves despite active use of such tools in the past.” The last time Treasury designated a country as a currency manipulator was again China, back in the early ’90s.

According to Wikipedia, the definition of the term “Currency manipulator” is used to “designate” countries that engage in a certain degree of currency intervention, a monetary policy in which a central bank buys or sells foreign currency in exchange for domestic currency, generally with the intention of influencing the exchange rate and commercial policy.”

During his 2016 presidential campaign, President Trump vowed to label China a currency manipulator on his first day on the job. That didn’t happen, but on Monday U.S. Treasury Secretary Steven Mnuchin made good on the threat. The Dow Jones Industrial Average and the S&P 500 both fell around 3% on the news.

So what does this mean for China? First, the U.S will ask the International Monetary Fund to take a much closer look at China’s currency practices going forward. The U.S. could also block Chinese companies access to financing from the Overseas Private Investment Corporation and prohibit bidding on procurement contracts with the U.S. government. China has about a year before these measures officially take effect.

The general consensus is that this is the beginning of an all-out trade and currency war between the U.S. and China. Mohamed A. El-Erian, chief economic adviser at Allianz said, “China will view this as unjustified and, therefore, is likely to retaliate, thereby signaling further tension escalation. It signals a new step in the weaponization of economic instruments, also raising the probability of both trade and currency wars.”

The last time we saw an escalation of this magnitude was during the catastrophic Smoot-Hawley Tariff Act in the 1930s and resulting back-and-forth between the U.S. and other nations that many blame for the prolonged Great Depression.