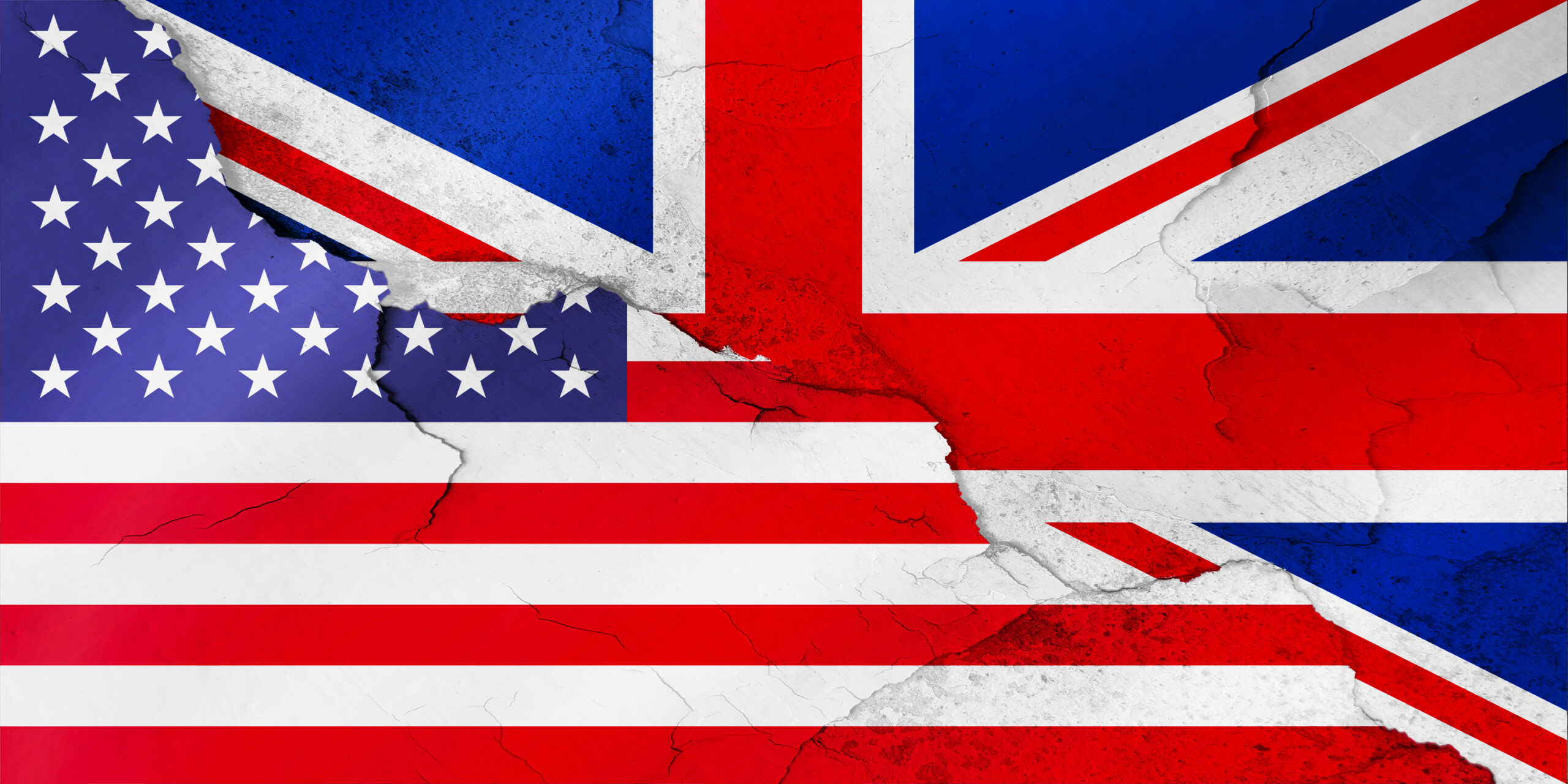 As President Trump’s came to end his administration aimed to take care of what they could before the inauguration of President Biden. One task which many had hoped would be completed would be a new mini-trade deal with the United Kingdom. However, despite each nation’s ongoing efforts, a deal was unable to be reached.

The main crux of the deal revolved around the U.S. lifting sanctions on Scotch whisky and cashmere. These tariffs were put in place last year as part of the ongoing trade dispute between the E.U. and U.S. regarding major plane manufacturers Airbus and Boeing. The crux of the issue stems from accusations made by the U.S. that the E.U. was providing Airbus with subsidies that gave them an unfair advantage over Boeing.

When the original tariffs were put in place, the U.K. was still a part of the E.U. Now that Brexit has finally occurred, the U.K. is looking to clear up legacy trade disputes such as these. While U.S. Trade Representative Robert Lighthizer was hopeful something could be worked out back in December, it’s now been confirmed that the tariffs will remain in place as President Biden awaits the confirmation of his own trade team.

The main issue which seems to have killed any deal was concerns raised by the U.K. Business Department over what sort of impact any deal would have on Airbus’s business within the country. Initially, the Trade Department was willing to break from the E.U. position of unilaterally tariffing Boeing products once the Brexit transitionary period ended. This was then followed by a heavy backlash from the aerospace industry in the U.K., who saw the department as going back on their early 2020 promise to continue supporting Airbus after Brexit, which in turn led to the deal falling through.

U.S. Manufacturing Future May be Most Promising in Years