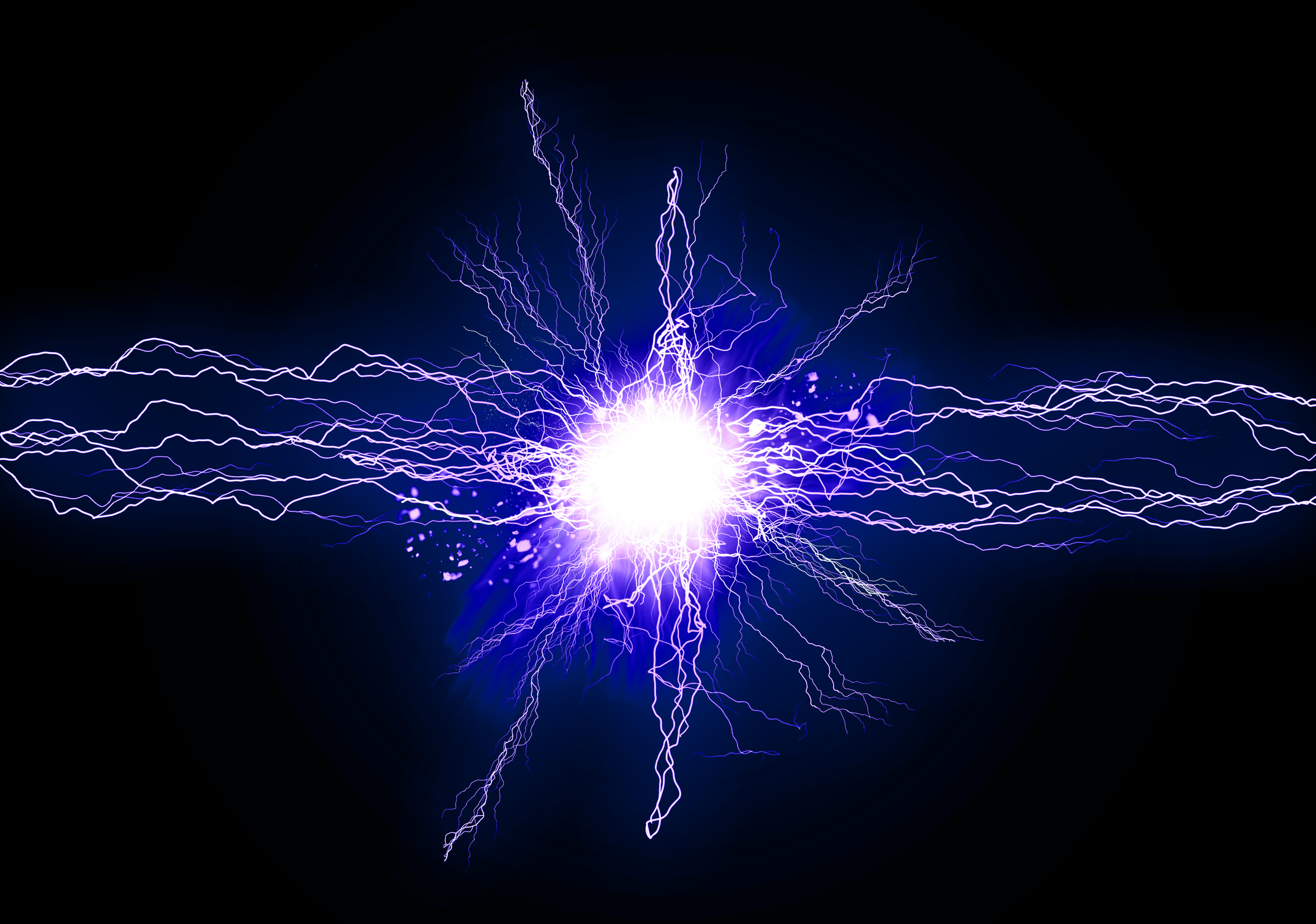 The newest fusion reactor in the UK just reached an impressive milestone, it achieved first plasma. This means that the machine was able to generate a molten mass of electrically charged energy, also known as plasma, in its core. Tokamak Energy, the company behind the reactor has plans to produce a plasma temperature of 100 million degrees fahrenheit by 2018. This is the temperature necessary to reach the fusion threshold, at which hydrogen atoms begin fusing into helium, producing nearly unlimited clean energy in the process.

Known as the ST40, Tokamak Energy has big plans for the future of the reactor. They are one of the leading private fusion energy companies in the world and have big plans for the future. The company was founded in 2009 with their main goal being to develop small fusion reactors to introduce fusion power to the grid by 2030. Now that the reactor is up and running, the magnetic coils necessary for fusion temperatures will be introduced. These magnetic coils will be producing plasma as hot as the core of the sun by this autumn if all goes according to plan.

The CEO of Tokamak Energy, David Kingham, stated in a press release on April 28th that “Today is an important day for fusion energy development in the UK, and the world. We are unveiling the first world-class controlled fusion device to have been designed, built and operated by a private venture. The ST40 is a machine that will show fusion temperatures – 100 million degrees – are possible in compact, cost-effective reactors. This will allow fusion power to be achieved in years, not decades.” (http://bit.ly/2pIgkde)

Nuclear fusion is a revolutionary source of energy that has implications for almost every industry especially manufacturing. This is the same process that powers our sun and can give mankind access to limitless energy without any environmentally harmful byproduct. The ST40 has the potential to eliminate one of the biggest stigmas associated with nuclear power, which is the disposal of nuclear waste and the threat of a meltdown. This could lead to a new era of nuclear reactors being constructed which would call for an impressive amount of industrial components. It could provide a breath of fresh air to the manufacturing industry and those working in the energy industry. While there is still a great deal of work to be done on the reactor, Tokamak Energy has already hit their halfway target. Ultimately, the company wants to produce the first electricity from the reactor by 2025 and produce commercially viable energy by 2030.

Kingham ended the press release by stating “We will still need significant investment, many academic and industrial collaborations, dedicated and creative engineers and scientists, and an excellent supply chain. Our approach continues to be to break the journey down into a series of engineering challenges, raising additional investment on reaching each new milestone.” (http://bit.ly/2pIgkde)

Make sure to keep checking back with Manufacturing Talk Radio for more industry news and developments. Also don’t miss this week’s latest episode on the ISM report!