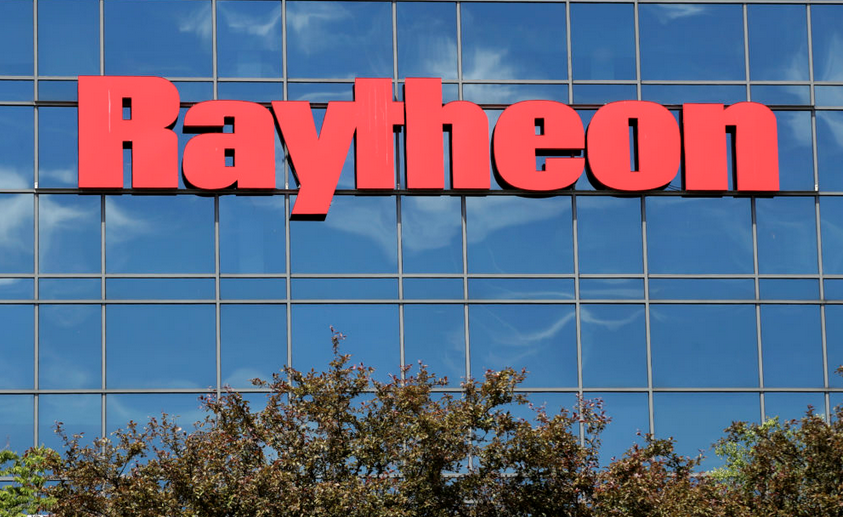 In one of the largest corporate mergers this year, United Technologies and Raytheon have announced that they have agreed to what they called a “merger of equals”.

In the announcement made this past Sunday, June 9th, both companies agreed to an all-stock deal that would give United Technologies shareholders a 57% ownership stake in the new company. The new company, which will be called Raytheon Technologies Corporation, will offer “expanded technology and R&D capabilities to deliver innovative and cost-effective solutions aligned with customer priorities and the national defense strategies of the U.S. and its allies and friends,” the company said.

United Technologies is a diverse, industrial company made up of various manufacturers including Otis Elevator, Pratt & Whitney, Carrier building systems and Collins Aerospace. In a move that foreshadowed Sunday’s announcement, United Technologies spun off both Otis and Carrier a few months ago, a move that was clearly intended to help the new company focus squarely on the aerospace sector.

Raytheon is a major U.S. defense contractor and industrial corporation with core manufacturing concentrations in missile defense and cybersecurity systems.

United Technologies has been a part of 3 of the top 5 deals in the aerospace industry in the past 10 years. In 2011 they acquired Goodrich Corp. for $18 billion, in September of 2017 they acquired Rockwell Collins for $29 billion and now the merger with Raytheon, valued at over $57 billion. The new company will have approximately $75 billion in sales of their various products including jet engines, missile defense systems and radar technology.

With all of the pieces now in place, United Technologies looks poised to be able to leap ahead in the race to develop connected aircraft. Avionics from Rockwell Collins combined with the critical cybersecurity component from Raytheon (a huge concern for airlines when digitizing aircraft components) means others including GE, Grumman and Lockheed will need to play catch-up.

Industry analysts agree that the new goliath company will make it difficult for even mid-range aerospace suppliers to compete, forcing a “merge or die” scenario to remain competitive.

Trump Looks To Weaponize Tariffs On The Heels Of Mexico Deal