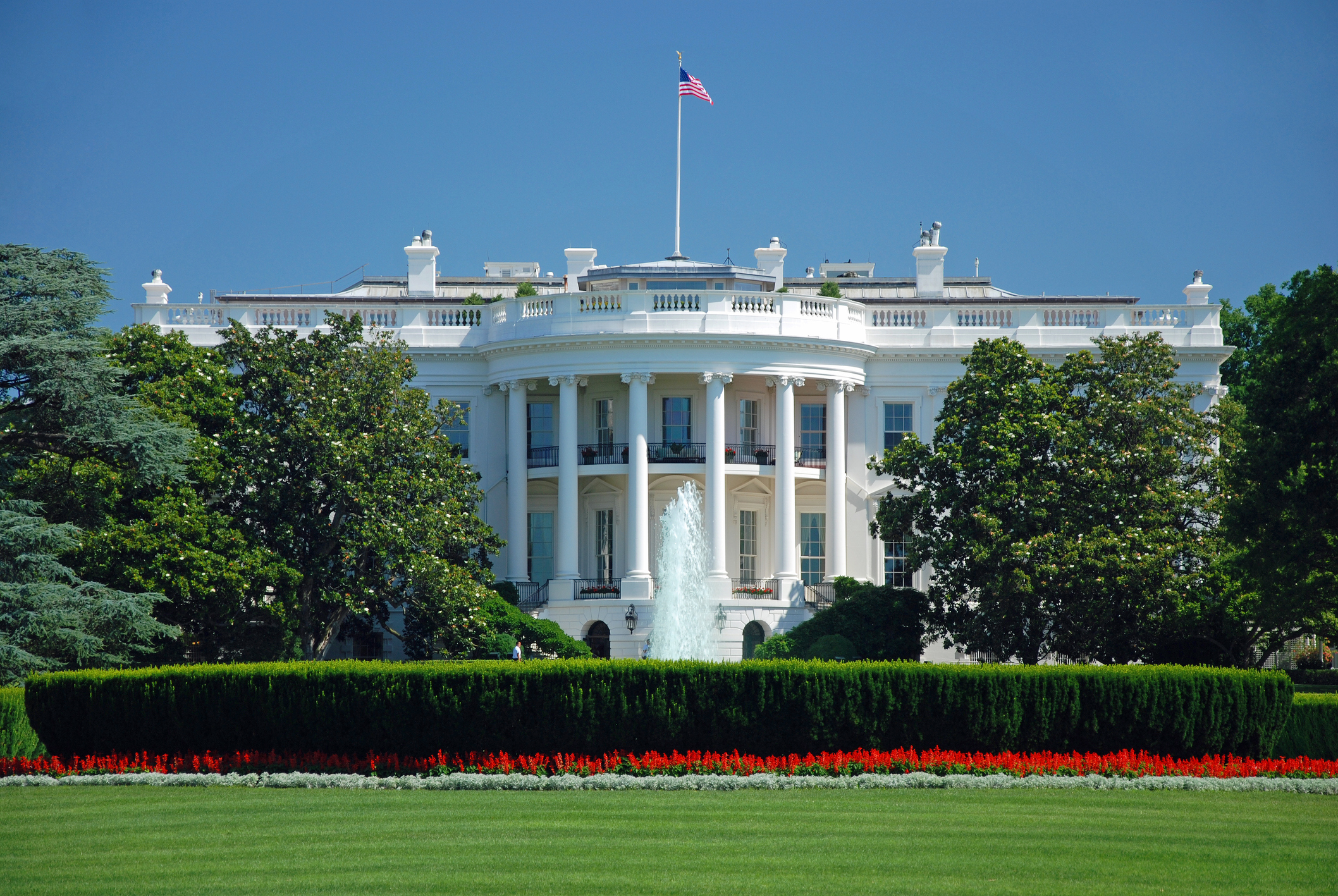 Officials from the U.S. and China wrapped up their talks on the controversial economic issues that are dividing the nations. Unfortunately, the two countries finished the talks without announcing any breakthroughs on the matters at hand. Few expected much from the talks but even with low expectations the event still held disappointing results, indicating further strains for both sides.

It was anticipated before the meetings that at least some small deliverables would be set. Potential new openings in the Chinese market for U.S. companies or even a one-year framework for future discussions between the two countries. Discussions fell short of analysts expectations with neither of the countries issuing a joint statement and canceling any further news conferences. Experts are taking this as a sign of deep seated trade and investment disagreement which were the main topics of this inaugural event.

“It’s pretty clear that something broke down at the talks,” said Christopher Beddor, Asia associate at consultancy Eurasia Group. “The general feeling in Washington is that this [dialogue] was underwhelming.” (http://cnb.cx/2uBTPty)

Most believe that the main reasons for the lackluster talks are the key differences between what President Trump would like China to offer and what President Xi Jinping is willing to provide. The current administration seeks increased exports of American made goods to China in an attempt to reduce the trade deficit. Also on the table was broader market access for American companies and a clean up of Chinese industries dealing with excess supply. In response, the White House is now considering steel tariffs.

Beijing on the other hand already has its own plan to deal with their overcapacity issue which involves the refusal to bailout companies that are going bankrupt. Analysts believe that since China has already set a benchmark on trade, agreeing to Washington’s quantitative targets would prove difficult.

These talks do not bode well for future discussions with Beijing as Trump’s willingness to press on overcapacity may lead to further tensions in the second half. The fundamental differences in each of the nation’s administrations and the outcome of the meeting lead many to believe that some sort of trade action has become increasingly likely. Manufacturing Talk Radio will be covering the trade talks with China very closely so be sure to keep checking back for more information.