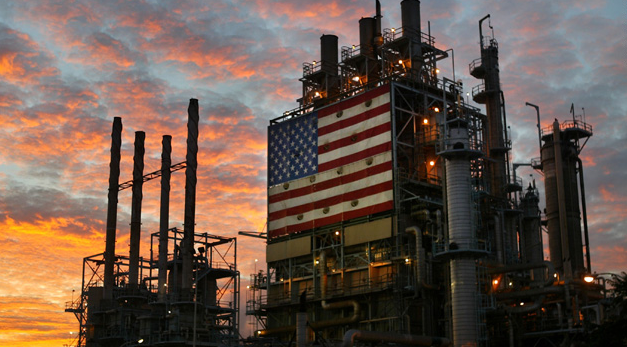 US Crude Exports Pick Up

The first major US oil company has begun to export American crude overseas. Exxon Mobil Corp., one of the US’s largest oil companies, has shipped US crude into a refinery it owns located in Sicily, Italy. Exxon Mobil now joins a list made up primarily of independent traders that are working to alleviate the glut of US crude stockpiles. The lifting of the 40 year export ban has opened up new markets for US oil producers.

The Maran Sagitta oil tanker left the Beaumont, Texas port in February and has just arrived in the Italian port of Augusta.

US crude inventories skyrocketed to the highest level in nearly 90 years, and the race is on for US oil companies to make their mark on the foreign crude oil market. Up until now, only trading houses like Vitol Group BV and Trafigura Pte, along with European-based oil companies, have been the only entities to ship US crude overseas. Exxon becoming the first American-based oil producer to export US crude could set an example for other US oil companies, depending on Exxon’s success.

“While we do not comment on the details of proprietary commercial agreements, crude exports from the U.S. are now another commercial option that we may elect to exercise from time to time,” Exxon said in an e-mailed statement. http://bit.ly/1Yb5Efr

After the export ban was lifted in December, there was no rush by oil companies to begin shipping mass amount of US crude overseas. The steep fall in market prices made the venture seem as though there was no meat left on the bone after shipping costs. Price of oil has been on a steady climb since February, and today (3/4/2016 11:30AM) prices are hovering around $35.64, offering some incentive to begin exporting. One of the largest operators of oil ports in the U.S., Enterprise Products Partners LP, made a statement to investors saying that this month they expect to handle exports of about 13 million barrels in the first quarter, that’s roughly 145,000 barrels a day.

Venezuela was the first country to import American crude and now Italy has joined that list, other countries include Germany, the Netherlands and Israel.

‘The Unlikely First Customer of US Exported Crude Oil’ https://mfgtalkradio.com/the-unlikely-first-customer-of-us-exported-crude-oil/

The pickup in US crude exports is a fantastic opportunity to begin relieving pressure on storage capacity in the US.  Stockpiles reached almost 518 million barrels just last week. This is the highest level recorded in official data which goes back to 1930. It is vital for the US economy to begin to reduce the sheer amount of oil stockpiled throughout the US.  If crude oil stockpiles continue to trump US demand, America is forfeiting market share to competing nations and US companies lose out on an incredible opportunity. Exxon may be the first major US oil company to begin exporting crude, but they’re sure not to be the last.

The Next Step For VTOL Aircraft