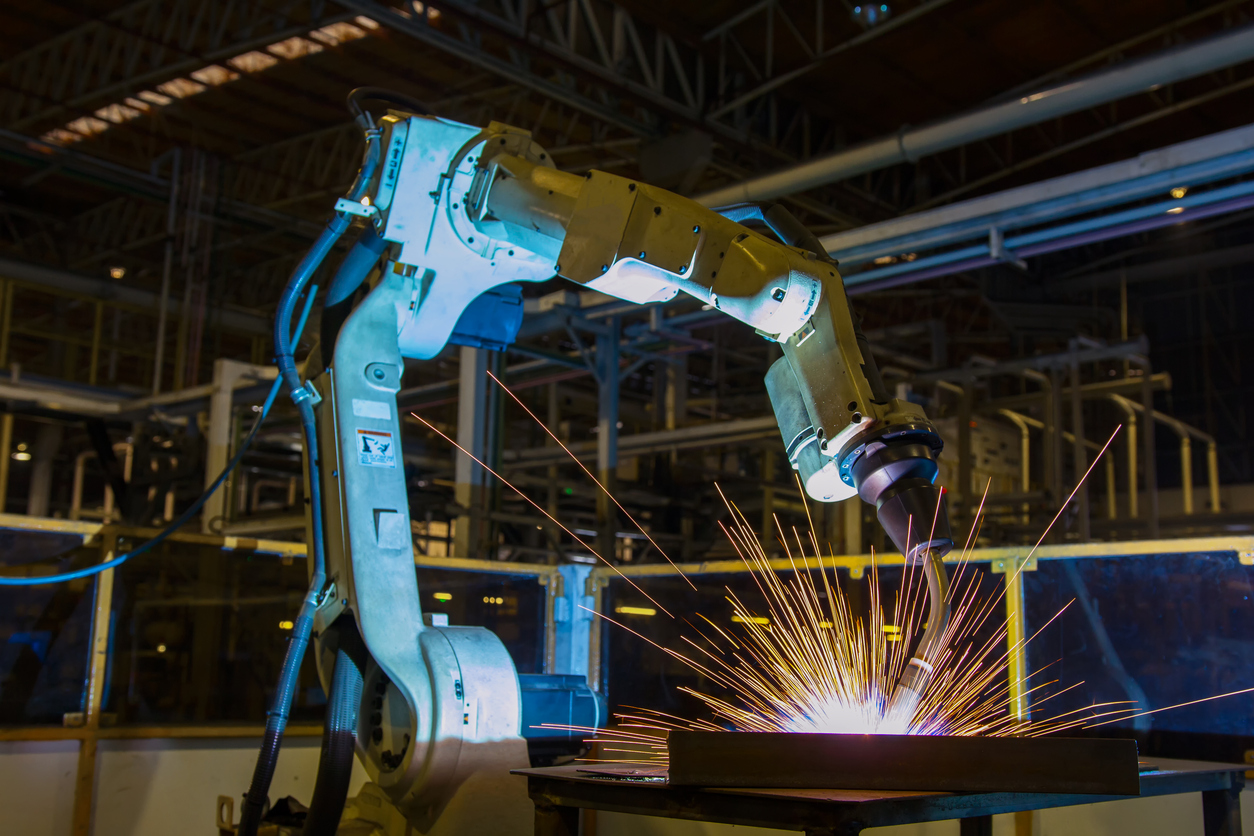 Since the dawn of robotics being used in the manufacturing industry those that create, use and invest in this technology have always searched for new ways to make them safer around humans. Before true safety can be achieved, robots are going to need a key feature which is the ability to see and recognize humans and avoid them.

One company trying to achieve this goal is Veo Robotics, a company specializing in building brains for robotic systems. Granting the ability for robots to be aware of their surroundings, which is something the company’s founding team has spent a collective 50 years addressing through their expertise in robotics, artificial intelligence, sensory perception and industrial automation.

According to former President of Rethink Robotics and current CEO of Veo, Patrick Sobalvarro, the company found their purpose when they discovered their industrial customers didn’t need small robots that work on the assembly line but instead needed a way for their already installed giant robots to work with humans efficiently. “We can override the controls on that robot and allow it to behave in a responsive way to the presence of a human,” says Sobalvarro. “That’s different from what happened in the previous generation of collaborative robotics.” (http://tcrn.ch/2ySBZF3)

Sobalvarro is a strong believer in humans working with machines on the factory floor. He says that there is a place for both, “If you do use complete automation and no people in a factory, you end up with an inefficient system and quality problems.” He continued “We want to give you big robots that are very precise and very strong without taking away the intelligence that people bring to manufacturing.” (http://tcrn.ch/2ySBZF3)

This is leading question on the mind of many manufacturers which is why Veo was able to secure its $12 million in funding so quickly. One of the initial investors for the company was Next47, the investment branch of the German manufacturing giant, Siemens.

As for how Veo’s function works, it uses a set of four depth-sensing cameras that are placed around the workplace to give the robots full visual coverage. Once the cameras are in place the programmer designates various points around the factory as workpieces and forbidden areas. The logic then sits on top of the robots regular controller so no reprogramming of the robot is required. The robot now operates as it normally would except now, thanks to the cameras, it knows the exact location and size of everything in view. The technology allows the robot to detect anything out of the ordinary and slow or stop depending on the situation.

Sobalvarro also spoke on the constantly evolving nature of the assembly line and noted the problems with Tesla’s production of the Model 3. “The Tesla 3 was being made with a lot of human labor. And it’s not surprising to me that a brand new product would require a lot of that… the most flexible and intelligent resource you have in a manufacturing plant are the human worker. They’re not going to be subbed out til true AI is getting solved.” (http://tcrn.ch/2ySBZF3)

The company has faith that robots and humans can work together safely and they won’t stop their efforts until this goal is achieved. It is important to see companies that genuinely care for the employees working hard on the factory floor and want to make the workplace safer. As technology continues to evolve, keeping safety as a top priority will be critical on the road to progress. Manufacturing Talk Radio will be keeping a close eye on Veo Robotics so be sure to keep checking back for more details as they become available.

Manufacturing Meltdown: Don’t Let An Upgrade Turn Into A Bottleneck