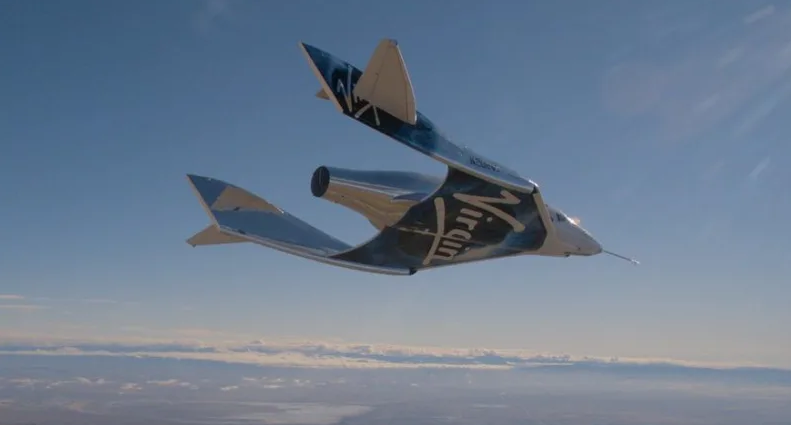 Virgin Galactic Will Be The First Publicly Traded Spaceflight Company

Billionaire Richard Branson knows it’s going to take a lot of capital to get tourists into space. To make his dream of space tourism a reality he’s taking his company Virgin Galactic public.

After he abandoned talks with Saudi investors last year in the wake of the murder of journalist Jamal Kashoggi, Branson made the decision to take the company public to raise the necessary funds. The fast track to getting listed on the stock market by the end of this year will come by way of a merger with an existing publicly-traded company formed by investors, thus avoiding the need for an initial public offering (IPO).

According to their website, Virgin Galactic is “A vertically integrated aerospace company specializing in commercial human spaceflight.” Founded in 2004 by Branson, the company has been building and testing the vehicle needed to get paying tourists to space. In the past 12 months, they complete 2 manned space flights. Apparently, there is serious interest in the flights from those with the capital to take the trip. Virgin Galactic says they have deposits totaling over $80 million from more than 600 people.

The company Virgin Galactic will merge with is named Social Capital Hedosophia, an existing, publicly traded firm. Chamath Palihapitiya, an early executive at Facebook and current CEO of Social Capital Hedosophia will serve as Chairman of the new company. He, along with other partnering investors including Adam Bain, the former chief operating officer of Twitter, will own 49% of the shares in the company.

In a statement released Monday before the details were made available, Branson said, “We know that millions of people are deeply inspired by human spaceflight, would love to become more involved and, ultimately experience space for themselves. By taking Virgin Galactic public, at this advanced point in its development, we can open space to more investors and in doing so, open space to thousands of new astronauts.”

Branson’s competition in the space tourism industry is Jeff Bezos’ Blue Origin and Elon Musk’s SpaceX, both of which are privately held with no announced plans to go public.