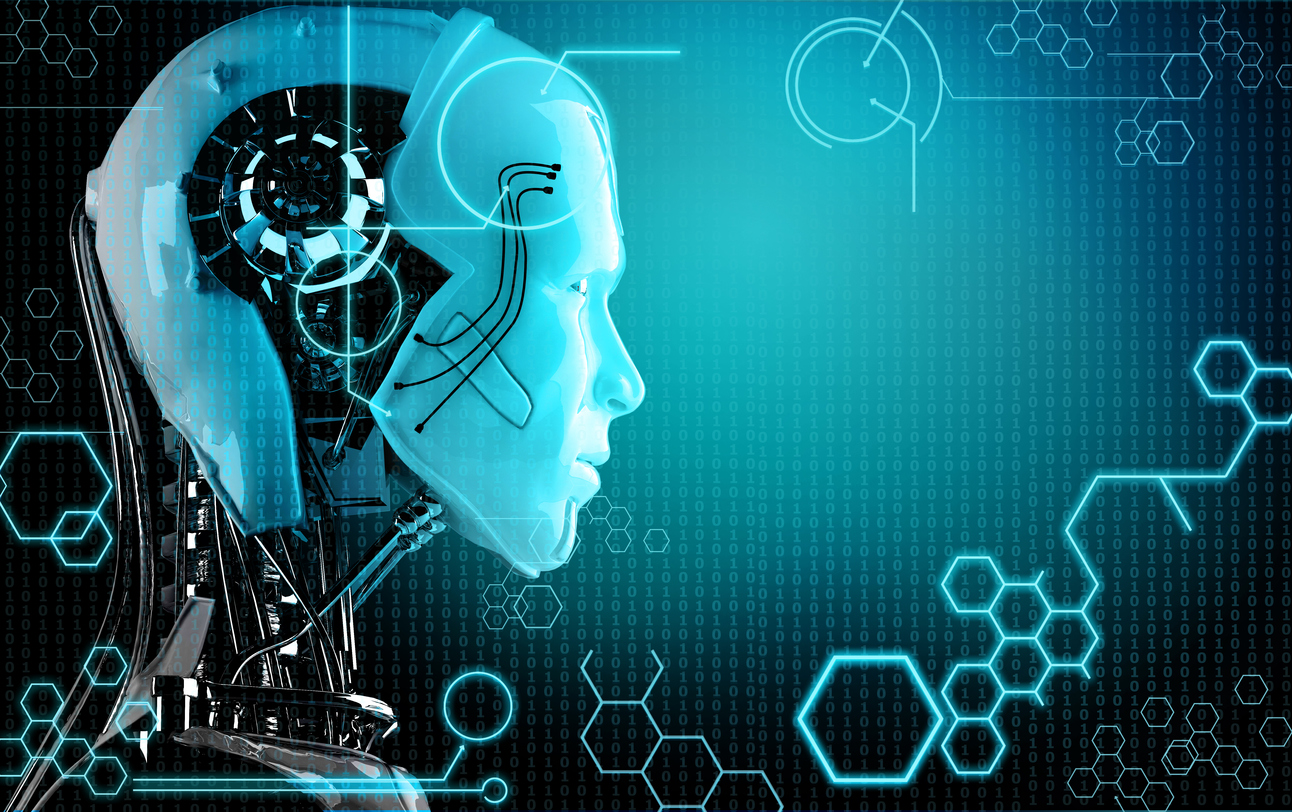 There’s a new Robotics startup that wants to solve one of the biggest problems facing its industry. The German company, Wandelbots was officially founded only two weeks ago but is already on its way to fulfilling its ambitious goals. With over two years researching and designing adaptive software systems and utilizing the power of wearable technology, this startup wants to solve the programming issues facing modern robotics.

Wandelbots is developing a suit which contains a host of sensors that a person can wear to demonstrate motions so that a robot connected to the suit can mimic the movements of the operator. This system allows robots to learn the proper movements without a programmer needing to be an experienced robotics technician.

This isn’t the first venture to employ a vision-based system to capture a user’s movements to program a robot. The thing that sets Wandelbots apart is that their technology transmits orientation and other vital data so the computer system can easily translate the operator’s movements. These sensors play a critical role as they allow the robots to understand and move as the operator intends

Not only does the system learn from movement, but can become better at the task when faced with repeat demonstrations. If needed, a human engineer can refine the recorded movement and alter it to eliminate any inconsistencies between the robot and human. Although there is still human programming involved in the process, the Wandelbots Co-Founder, Christian Piechnick, said that the normal robotics programming process requires $50,000 and a lot of time for each new task a business wants the robot to perform. Wandelbots predicts that it can accomplish the same end result in as much as a week and between 10 to 20 times cheaper.

Piechnick also stated that talent in robotics programming is in short supply, which is a large part of the reason it’s so expensive and difficult to find people to actually do the work. Wandelbots wants to solve this issue by reducing the amount of time a robotic engineer needs to be involved in the process. This means even though the talent pool will remain relatively the same size, the experts that are available will spend less time on a task and can accomplish more during that period.

According to Wandelbots, they already have several large customers. They also claim to be in discussion with a major robot OEM to potentially ship hardware with support for their technology next year. The company predicts that it will have its product ready for consumers by the end of 2018. This technology could potentially change robotics programming as the manufacturing industry knows it. No longer will expensive programmers be necessary for setting up the already pricey autonomous systems that have become so popular throughout the shop floor. Manufacturing Talk Radio will keep a close eye on Wandelbots so be sure to check back for more information.