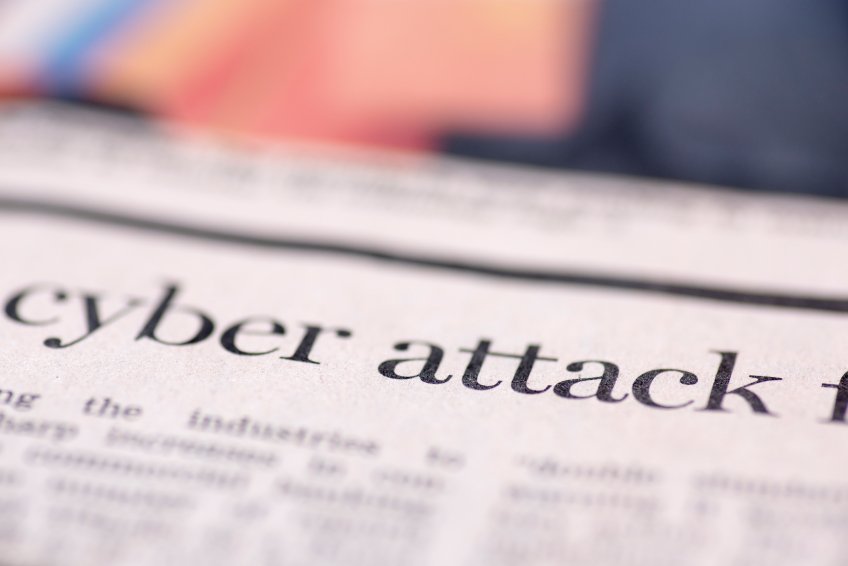 The Pentagon just closed out a two-day tour to win the hearts, minds, and technical talent of Silicon Valley.

At a lecture at Stanford yesterday, Secretary of Defense Ashton Carter discussed plans to recruit engineers to the Pentagon’s new cybersecurity force, invest in startups, and establish a Defense Department outpost here in the hoodie of innovation. Next he dropped by Facebook to meet with Mark Zuckerberg and Sheryl Sandberg. Today, Carter power-brunched at Andreessen Horowitz’s headquarters, where he met Peter Thiel and Ben Horowitz, as well as CEOs from security startups in the firm’s portfolio.

The visit represents what locals might call a “pivot” at the Pentagon. Critics call it “a long-delayed shift” in recognizing cyber attacks as a national security threat. The last time a Defense Department chief came to Silicon Valley was the mid-1990s, before everyone started walking around taking selfies with a tracking device in their hand.

Carter’s plan goes beyond repairing damaged relationships with tech leaders. In order to fight cyberterrorism, the Pentagon intends to take advantage of technological advancements by forging partnerships, investing, and setting up shop next door. While they’re at it, his agency would also love to borrow some of the Bay Area’s brainiac engineers.

“Startups are the leading edge of commercial innovation, and right now DoD doesn’t have many effective ways to harness the promising technology they come up with,” he told a packed auditorium at Stanford’s business school. Carter, who took over as defense secretary in February, said the agency struggles to recruit the best and brightest. “They don’t want to join Ford Motor Company, and they don’t wanna join a government agency; they want flexibility.”

That kind of realism pervaded Carter’s well-constructed plea to Silicon Valley, which emphasized that the government and private sector face the same threats when it comes to cybersecurity and that the Defense Department and tech industry have been intertwined all along. That’s not the creation myth startups likes to share, but there are plenty of examples. The Valley DoD office will be located in Moffett Field, the civil-military airfield where Google recently signed a 60-year lease. And the Pentagon’s role in startup financing will come from a “small investment,” in In-Q-Tel, the 15-year-old non-profit CIA venture fund that backed Palantir.

“Most technologies used throughout Silicon Valley — including many that Apple brilliantly integrated into the iPhone — can be traced back to government DoD research and expenditures,” said Carter, pointing to GPS, multitouch, and Siri, which grew out of a DARPA-funded project to “develop a virtual assistant for military personnel.”

The DoD isn’t the only agency suddenly sidling up to Silicon Valley. Earlier this month, the National Security Agency told tech companies it would willing to go through “the front door” to get to encrypted consumer data, offering the private sector more control over the digital key. (Experts say the plan will never work.) And just this week, the Department of Homeland Security said it’s opening up an office here as well in order to share threats with companies like Amazon, Google, and Microsoft.

Carter told the crowd he wants to “drill holes” to make the barrier between the Pentagon and the tech industry more “permeable.” Permeability may sound like a brazen pitch to a group of execs who are still fighting consumer fears that Facebook and Google opened their back door to the NSA — seeing their company’s logo plastered across those PRISM slideshows probably didn’t help. But the more lasting sore point for tech companies, post-Edward Snowden, seems to be that the surveillance program cost them business in Europe and South America.

Secretary Carter didn’t mention it in his talk, but there’s one very effective salve for that wound: money. The Los Angeles Times estimated that Silicon Valley received $12 billion from the Pentagon in 2013, from electronics and software used by defense contractors. Venture capital financing may be plentiful and easy, but what for-profit enterprise wouldn’t want to annex some territory from Lockheed Martin or Boeing?

Last week, the Pentagon’s acquisition chief mentioned seeking bids from companies that aren’t competing for government work, according to The Wall Street Journal. The guest list for today’s breakfast included the CEOs for security startups backed by Andreessen Horowitz, including Bromium, Illumio, Tanium, and Lookout. The CEO of GitHub was also invited.

WHAT FOR-PROFIT COMPANY WOULD TURN THEIR NOSES AT DEFENSE CONTRACTS?

The Defense Department will have a harder time playing the highly competitive game of recruiting engineers, especially without an arsenal of competitive salaries and unlimited perks. Carter’s solution there was to emphasize the exciting technical challenges the Pentagon is working on, like creating “a more resilient and less vulnerable” GPS, and using Nobel Prize-winning physics research “that uses lasers to cool atoms” in order to develop better timing and navigation technology.

His plea was delivered during a particularly interesting time, when the stakes seem high, but so does the sense of invincibility. Carter mentioned the Sony hack, which may be more relevant to the people he is trying to recruit. One question directed at him mentioned that the freshmen entering Stanford were four years old during 9/11.

Carter attempted to hammer home how advances in technology come with increasing risks. “The same internet that enables Wikipedia also allows terrorists to learn how to build a bomb,” he said, although this part sounded more convincing: GPS signals “provide navigation not only for ride-sharing apps like Uber and Lyft, but also our aircraft carriers and our smart bombs. Our reliance on technology has led to real vulnerabilities that our adversaries are eager to exploit.”

The US is trailing behind Russia and China to mitigate these risks, he said, noting increasing “blended state-and-non-state” cyber threats to the Pentagon.

To make fighting that battle appealing to the private sector, Carter also stressed the idea of popping in and out of public service, joining “our force of the future, even if just for a time.” As an example, he pointed to the “sprint team” of experts working on transferring electronic health records between the Pentagon and Veterans’ Affairs.

“THE SAME INTERNET THAT ENABLES WIKIPEDIA ALSO ALLOWS TERRORISTS TO LEARN HOW TO BUILD A BOMB.”

DJ Patil, who is working on that project, was recently appointed Chief Data Scientist by President Obama, after working for Silicon Valley institutions like LinkedIn, Greylock Partners, and PayPal. “We’re working on some of the most unsexy, high-impact things that — if we fix them — are game changers.” Patil said that when he looks back in five or 10 years, he hopes it will seem obvious that techies should spend a year or two in government. If you’re taking a sabbatical, why not recharge by doing something meaningful? “Take your skills and work for Team America!”

Other high-profile tech execs have recently enlisted. The White House recently appointed Google’s Megan Smith and Twitter’s Jason Goldman to chief digital positions. Whether that appeals to the rank-and-file remains to be seen. But Patil called Carter “one of the most progressive” people involved in those efforts to make it easier for smart people to do a stint in government.

“TAKE YOUR SKILLS AND WORK FOR TEAM AMERICA!”

If that doesn’t convince the hoodies, how about a friendly reminder that Silicon Valley isn’t the center of the universe? The Department of Homeland Security has been using the same language about lacking talent. Patil said it “stems directly from POTUS,” who wants to harness this generation’s talent. “It’s not a Silicon Valley thing, it’s a tech and skills thing,” that spans across government, said Patil. “They’re gonna go out to Boston. They’re gonna go out to Chicago.”

Update: An earlier version of this article stated that Secretary Carter met with Marc Andreessen, but the investor was not able to attend.

The Future of Industrial Cyber Security