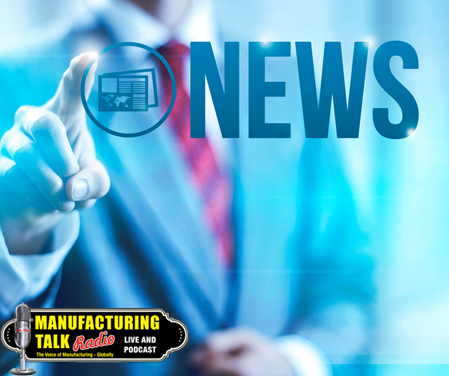 Senior International Correspondents Chad Moutray, Norbert Ore, Chong Wang and Royce Lowe join hosts Lew Weiss and Tim Grady to discuss the continuing upbeat economic reports around the world, although some pockets show some weakness that may be only temporary. Tune in to hear if your supply chain or customer base might be affected positively or negatively within the U.S. economy or a shift in Europe, Asia, South America, Latin American or Canada and stay ahead of the ebb and flow of the constant economic currents around the world.

Here Are Some Of This Week’s Top Stories In Manufacturing 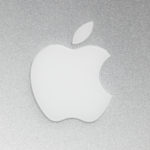 Apple Ready To Make Their Debut In The World of Automotives

The automotive industry is transforming almost as fast as the manufacturers tasked with assembling the vehicles. From self-driving cars to electric vehicles, no one is sure what the future will hold for the industry. One thing is certain, there will be more automotive manufacturers making their way to the industry. The next company to make their debut into the world of automotive technology and manufacturing is Apple. (Read More) 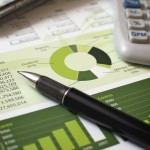 Manufacturing Tax Reform: What Needs To Be Done

Manufacturing businesses small and large all struggle to maintain their competitive edge in the current high tax environment. When looking at data from the Organization of Economic Co-operation and Development (OECD), in 2014 the combined federal and state statutory corporate tax rate for the United States was 39.1%. On average, the other members of the organization are being taxed at 24.8% on average. That’s a whopping 14.3 percent lower than businesses here in the United States. This is having a monumental impact on the American manufacturing industry and is a major deterrent when it comes to opening a new manufacturing business in the states. (Read More) 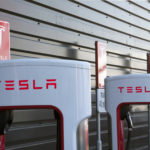 Tesla CEO, Elon Musk jumped on Twitter on Thursday, April 13th to unveil the company’s plan to release an electric semi truck. Although the official reveal isn’t until September, Musk sounded optimistic about the upcoming project saying “Team has done an amazing job. Seriously next level.” While the CEO’s positive attitude is a good sign, many in the trucking industry are skeptical of the project. (Read More) 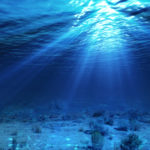 For decades those in search of oil have gone far offshore to harvest the natural resource, however mining in deep waters was still out of reach. A treasure trove of minerals lies beneath the ocean waves but environmental concerns and technology constraints kept them at arm’s length. Now businesses are beginning to take the leap forward and investigate the true potential of deep sea mining and it seems as though it can revolutionize the mining industry. (Read More)