Institute for Supply Management®’s Report On Business® Series for August 2019. Hosts Lew Weiss and Tim Grady welcome Chair, Tim Fiore for a closer look at the factors that went into the Manufacturing Report On Business and this month’s PMI. Don’t miss this in-depth, exclusive interview available only on Manufacturing Talk Radio.  According to the comments in the ISM’s Manufacturing Report on Business(R), “Comments from the panel reflect a notable decrease in business confidence. August saw the end of the PMI® expansion that spanned 35 months…”, according to committee chair Tim Fiore. 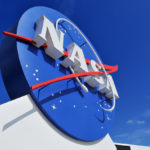 The Aerospace Corp. has won a $621 million contract from NASA that will be paid to the company over the next nine years. The contract was given to the company for engineering, evaluation, and testing support. (Read More) 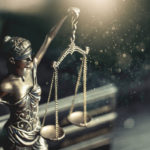 The U.S. Department of Justice announced a criminal indictment against Anthony Levandowski, a former Google engineer. The indictment charges Levandowski with 33 counts of theft and attempted theft of trade secrets. (Read More) 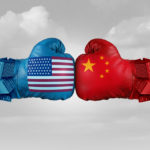