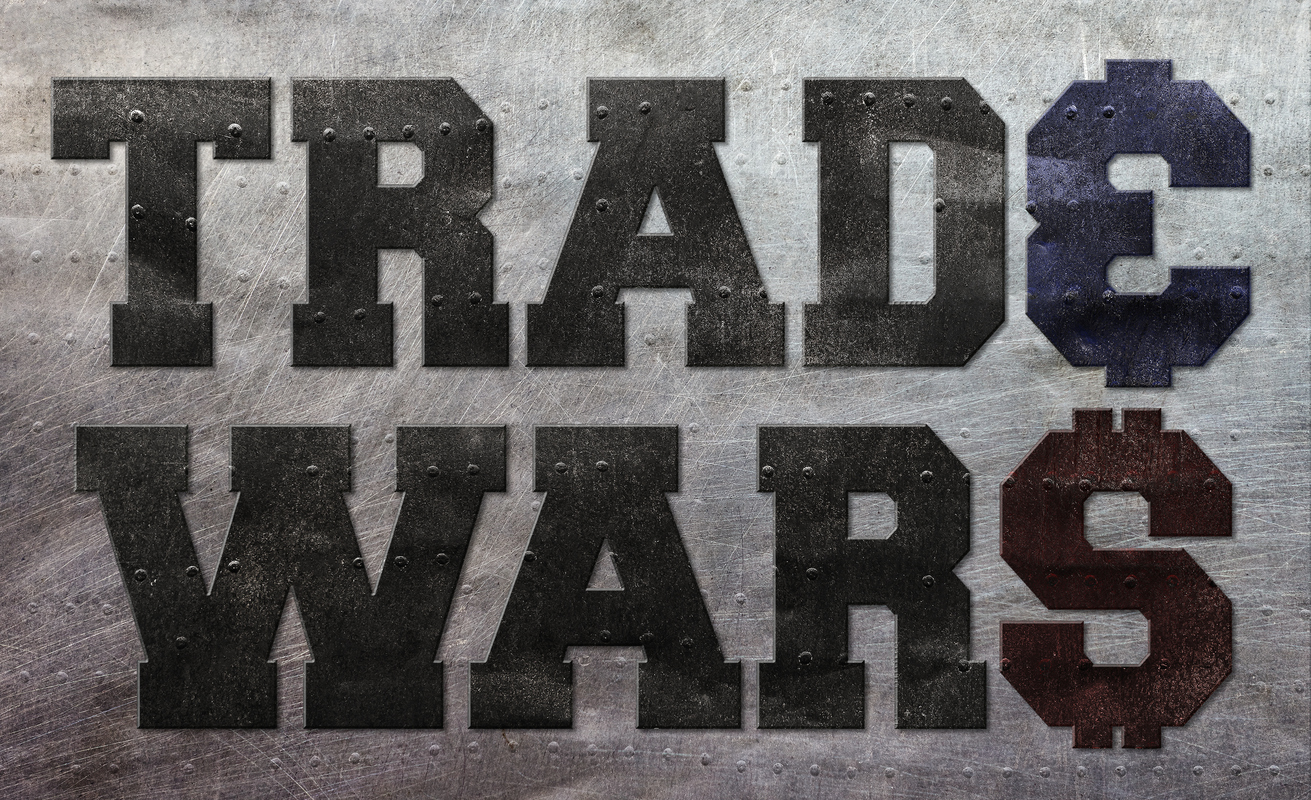 With No End In Sight, Another Victim of Trump’s Tariffs

In their official notification to the South Carolina Department of Employment, Element stated: “The layoff and closure is a result of the new tariffs that were recently and unexpectedly imposed on many goods imported from China, including the key television components used in our assembly operations in Winnsboro.” The shutdown, which will begin in October, will reduce the number of people working at the plant to 8 people, down from its peak of 128.

The news of Element’s layoffs comes as part of a seemingly endless string of economic bad news for the Winnsboro area. A Walmart store and a textile mill both closed their doors in recent months and plans to construct two nuclear reactors, which would have brought hundreds of short-term construction jobs as well as long-term positions at the plants, have been scrapped.

Element appears to be the latest victim of the Trump tariffs, but not the first. Two months ago the largest nail manufacturer in the United States, Mid-Continent Nail, announced tariff-induced layoffs totaling 60 workers at their Missouri factory. Mid-Continent uses steel imported from Mexico in their products. In July, a manufacturer of polysilicon used in solar panels REC Silicon was forced to cut 100 of its workers as “a direct result of the ongoing solar trade dispute between China and the US.” The solar energy industry appears hardest hit. The Solar Energy Industries Association estimates that up to 23,000 jobs in the solar industry are in serious jeopardy.

With companies like Volvo making deep cuts to their just-opened manufacturing plant in Ridgeville, SC, Harley-Davidson announcing a potential move to manufacturing in Europe and both GM and BMW sending letters to the Commerce Department expressing grave concerns for the future, one would think a break from additional tariffs would be in order. But despite all the bad news, the Trump administration announced on August 7th their plans to impose an additional $16 billion in tariffs on Chinese imports starting August 23rd.