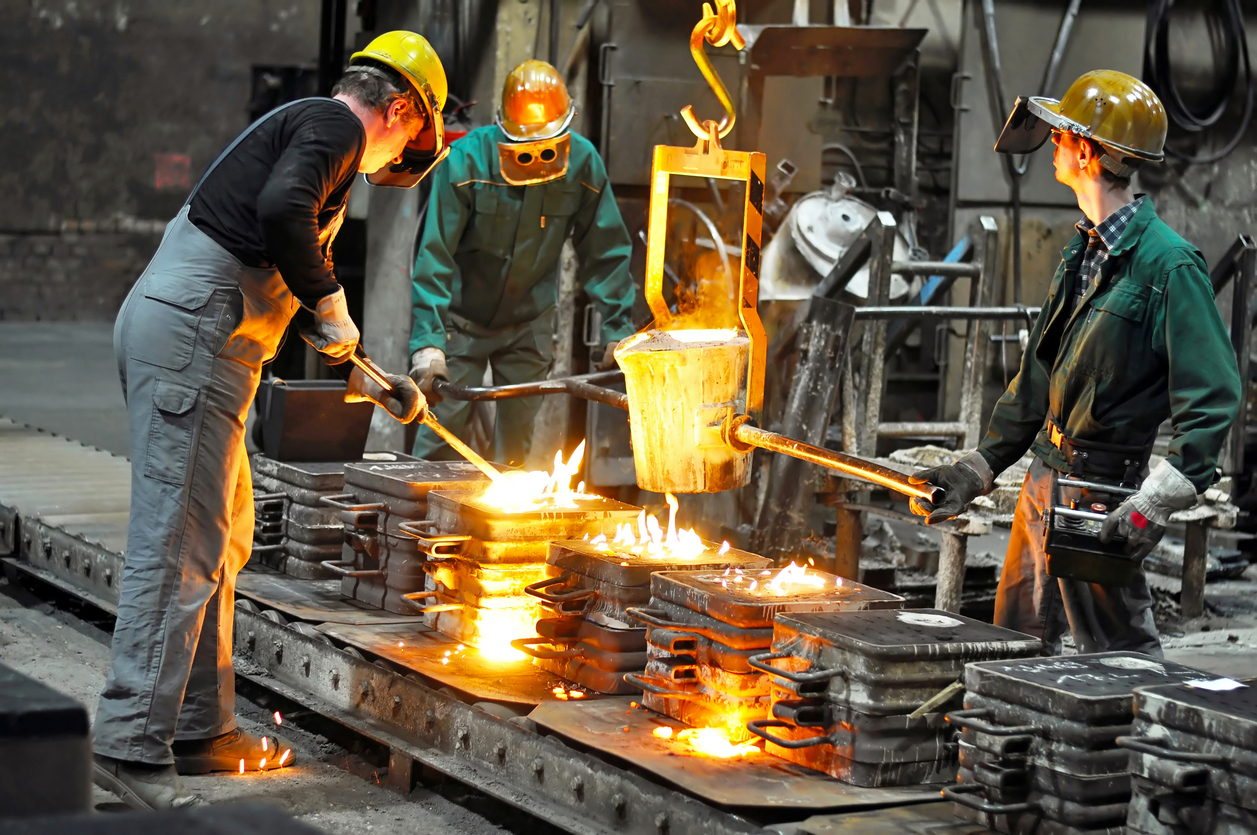 President Trump’s tariffs are working. In an agreement reached on Monday with the United Steelworkers union (USW), U.S. Steel has agreed to a 14 percent pay increase spread out over a 4 year period. The deal, which has yet to be ratified by over 16,000 steelworkers across the country, also includes a lump sum bonus as well as a share in the company’s profits.

All of this comes on the heels of Commerce Secretary Wilbur Ross’ call for steelmakers to share the profits from the recent spike in steel prices with their employees. President Trump’s restrictions on foreign imports have driven up prices for domestic steel. U.S. Steel saw a 60 percent increase in profits for the June quarter alone.

While all this may be great news, there are still some potential bumps in the road. The financial markets have shown concern over U.S. Steel’s plans to invest nearly $2 billion between now and the year 2020 on increased capacity. Having the lowest dividend year doesn’t help either. Seth Rosenfeld, a metals & mining analyst at Jefferies has stated, “Investors remain worried that because U.S. Steel is focusing on capex, while shareholder returns remain on the backburner.” All of this seems a bit too optimistic for investors, with domestic steel losing 10 percent since June 1 of this year. That coupled with an almost certain decrease in demand for U. S. Steel’s number one customer, the auto industry has investors cautiously optimistic.

While analysts and investors remain cautious about the future, the fact remains that the steel industry in the United States is enjoying the direct benefits of the Trump tariffs as planned and the employees will see direct benefits as well.