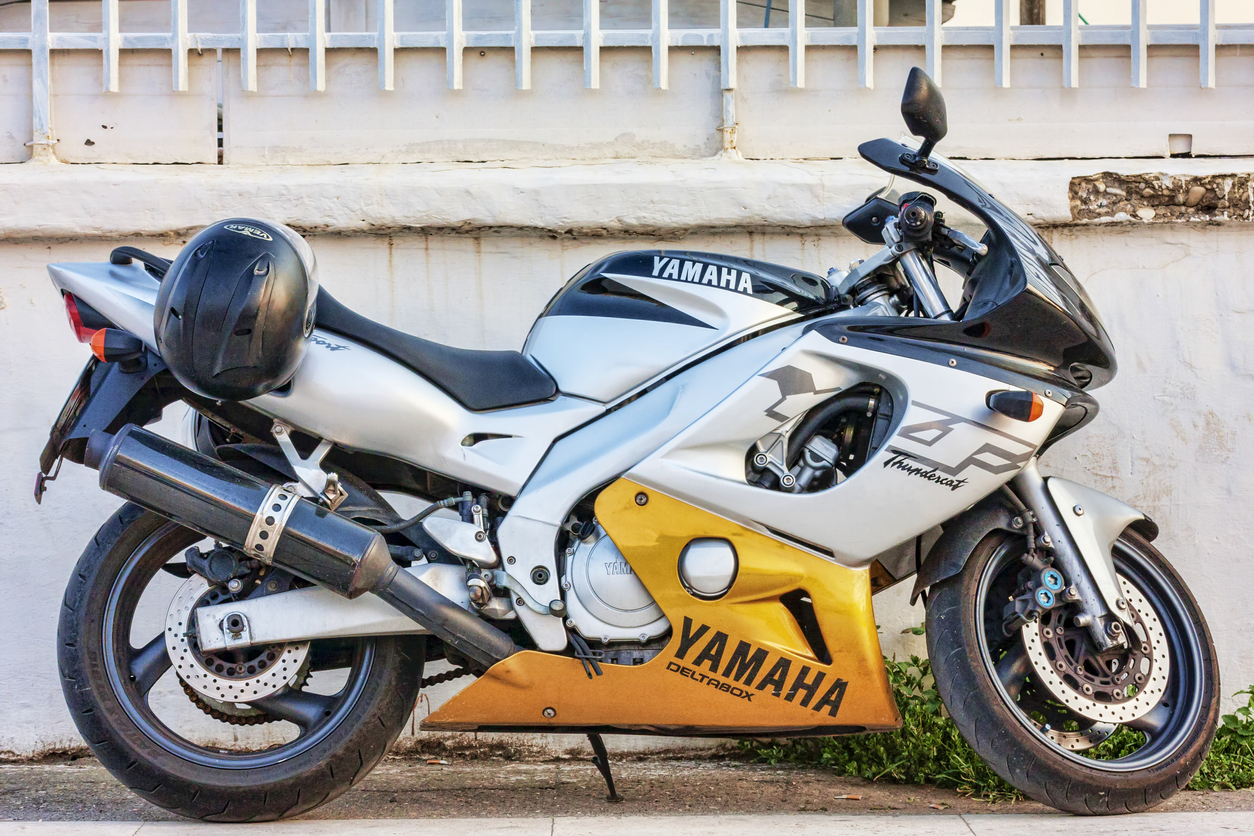 The biennial Tokyo Motor Show is just around the corner, but don’t expect Yamaha to introduce any new designs at this year’s event. The company has recently announced that they were shifting their focus into other areas.

“Cars do not feature in our long-term plans anymore. That is a decision taken by president Hidaka for the foreseeable future, as we could not see a way to develop either car to make it stand out from the competition, which is very strong,” spokesman Naoto Horie told British magazine Autocar.

The two vehicles mentioned above were previewed concept cars that were both revealed at the 2015 and 2017 Tokyo Motor Show. Known as Sports Ride, which was first shown off as a 1,650 pound, Mazda MX-5 Miata sized coupe with a low slung design. This new vehicle was going to be produced using the iStream process, which was developed by Gordon Murray borrowing technology used in Formula One. The second car was called Cross Hub, this was a compact pickup truck designed to haul two motorcycles.

There was a big on-again off-again rumor circulating the automotive industry since the two vehicles reveal on whether they would actually reach the manufacturing phase, but it seems now that these cars will remain one-offs. Both Yamaha and Murray decided that they could not compete with the world’s biggest automotive manufacturers, especially since cars are becoming increasingly expensive to design.

“The sports car in particular had great appeal for us as enthusiasts, but the marketplace is particularly difficult. We now see other opportunities,” Horie concluded. As of now, the other opportunities have not been named, but the company seems to be leaning toward making more bike like concepts for future shows. Yamaha is also a leader in manufacturing musical instruments, motorcycles, and jet skis.

Yamaha is previously known for helping Toyota develop the 2000GT, which was unveiled back in 1965 and was manufactured between 1967 and 1970. Recently, it made the 4.4-liter V8 engine offered in a handful of Volvo models between 2005 and 2011, including the original XC90 and the second generation S80.